DAWN NEWS: The newly-elected PCB chairman Ehsan Mani has removed all the four advisors appointed by his predecessor Najam Sethi, and has disbanded the many working committees, Dawn learned on Thursday.

Sethi had appointed four advisors namely Shakil Sheikh, Aizad Saiyed and Salahuddin Sallu besides fast bowler Shoaib Akhtar but all of them have been relieved from their duties by Mani. Though Shoaib tweeted on Thursday he has resigned as advisor to PCB chairman, he has in fact been relieved from the post.

It may be mentioned here that while Shoaib and Salahuddin were paid advisors, Shakil and Aizad were working on honorary basis.

The Governor Council of the PSL has also been dissolved. 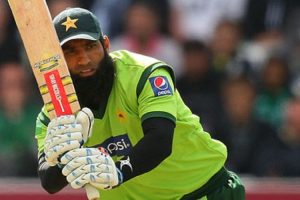 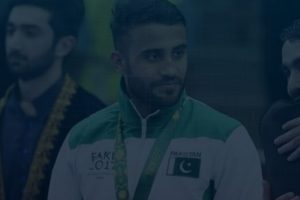