The Pakistan Cricket Board (PCB) strongly rejects the speculation over the Board’s perceived ‘rejection’ of the Justice Qayyum report on match-fixing.

The work of Justice Qayyum is acknowledged and appreciated by PCB and there is no truth in the perception created by a few media publications that the report has been dismissed by the PCB.

The Qayyum commission report did not bar Mr. Wasim Akram from working for the betterment of cricket and for the PCB, the former captain has since his retirement established a reputation as a cricket commentator, coach and mentor all around the world and is widely acknowledged as a legend of the game, he has also worked on multiple occasions with the PCB and other Boards especially in Fast Bowling camps in Pakistan.

The cricket committee is a recommendatory body empowered to make recommendations to the PCB on various aspects of the game. All committee members including Wasim have vowed to work together.

The appointment of the cricket committee is aimed at improving the standard of the game at various levels. The aim of PCB is to benefit from the vast experience of former cricketers in managing the game and Wasim – being an ICC Hall of Famer – has the requisite expertise to help Pakistan Cricket in its path to improvement.

Meanwhile, the PCB maintains a zero-tolerance policy on corruption and would continue to stay vigilant through its Anti-Corruption Department at all levels of the game, both with players and officials. 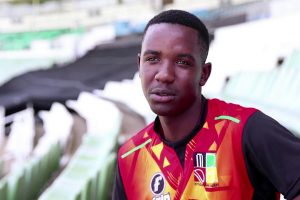 Wesley Madhevere is all excited to showcase his talent against Pakistan. 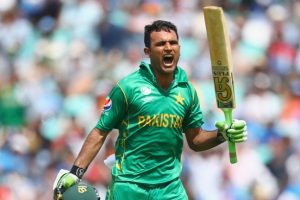 Fakhar Credits Misbah and Younis for bringing stability in his batting. 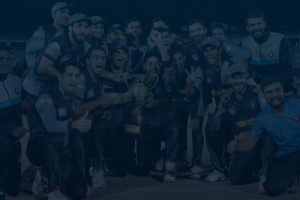