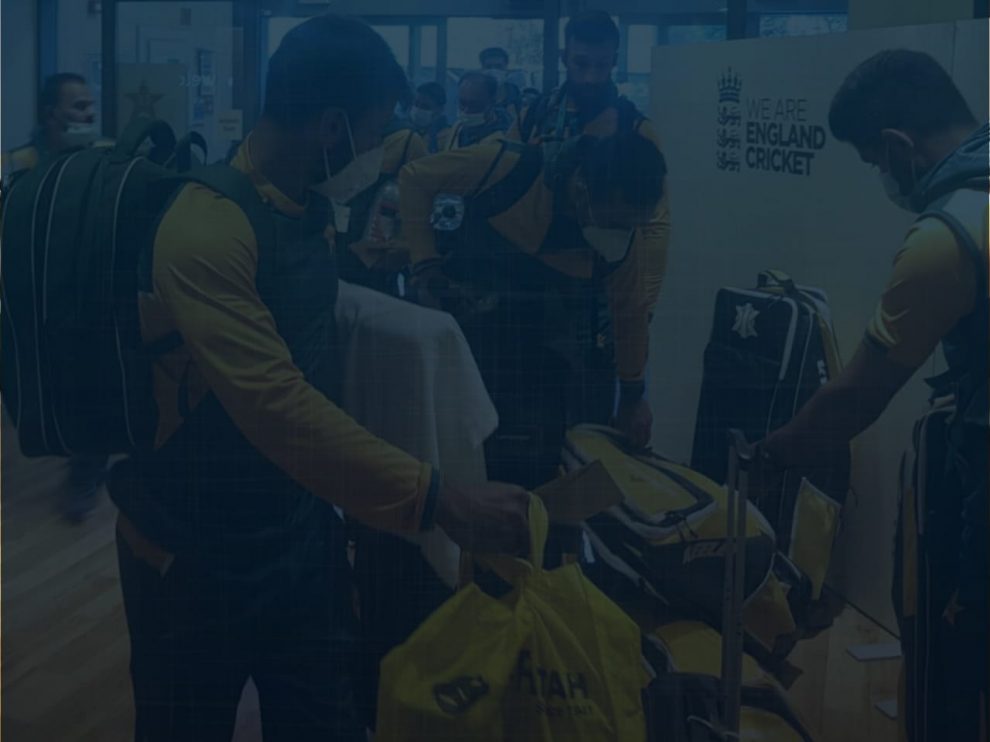 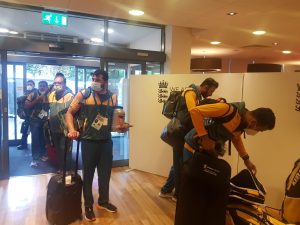 The side will play their second four-day intrasquad practice match from 24th to 27th of July, these matches will help the Pakistan cricket squad in England to get back to their forms and also get used to English conditions quickly plus management will also be able to test players more often before the final contest and select the best possible elevens for the upcoming test match series versus the English who are currently playing a three-match test series versus the West Indies.

After this, a team representative will hold a third media conference over the internet on 28th of July and afterwards Pakistan cricket team players in England will have their last couple days of practice and training sessions on 29th and 30th July respectively before leaving for Manchester on 1st of August where they will face the host England on 5th of August at Old Trafford.

Comprehensive victories for Abu Dhabi, Fujairah and Sharjah on the day 5 of D10

Thrilling matches of D10 league continues as Dubai, Fujairah,ECB And Sharjah registers victory on the day 4