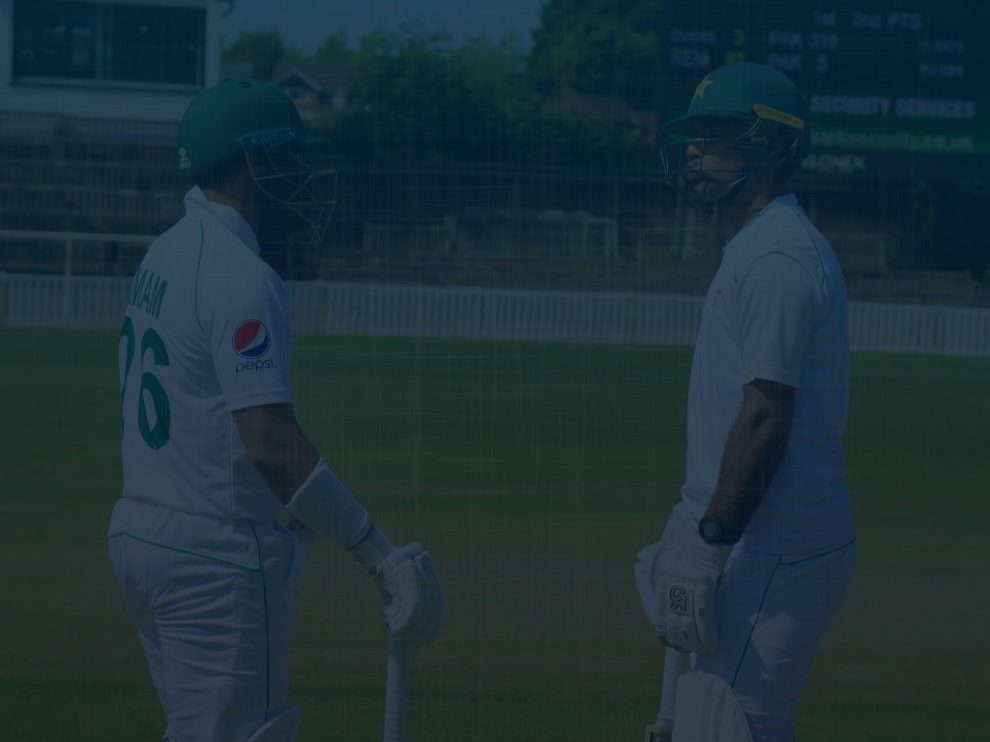 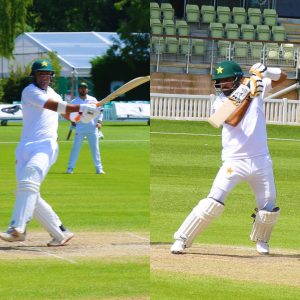 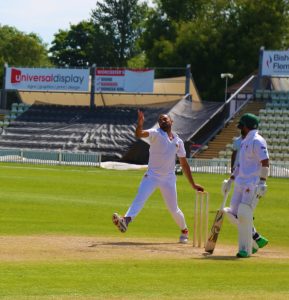 Wahab Riaz who earlier announced retirement from Test cricket in late 2019 has comeback and bowled for Pakistan Greens today on the second day of the two day practice match at Worcestershire. Fakhar Zaman continued his poor form and got out early even though he is said to be one of Pakistan’s better opening options, opener Imam ul Haq and Iftikhar Ahmed coming at three stood strong and led Pakistan to 78/1 at lunch.
Imam ul Haq and Iftikhar Ahmed got retired on 74* and 86* respectively in the second session. 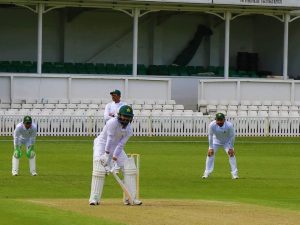 Then came out Fawad Alam for whom everyone was eager to watch play, who has been sidelined for years even though his domestic performances have always been top notch, he with the Pakistan White’s captain Sarfaraz Ahmed took the team to a total of 209/1 on Tea day 2 of the two day practice match. Fawad Alam only managed to score 37 before getting out.
Pakistan Whites ended up on 338/5 at the end of second day’s play, and match being called a draw. Shadab Khan 51* Imam ul Haq 74* and Iftikhar Ahmad 86* were top scorers for the day while Musa and Shinwari bagged one wicket each.

This game will surely help Pakistan cricket team players to get their forms back and also get used to English playing conditions as soon as possible. These practice games will also help the management and the captain to select best possible playing elevens for the upcoming test series against England.
The first test match will start on 5th of August at Old Trafford, Manchester.