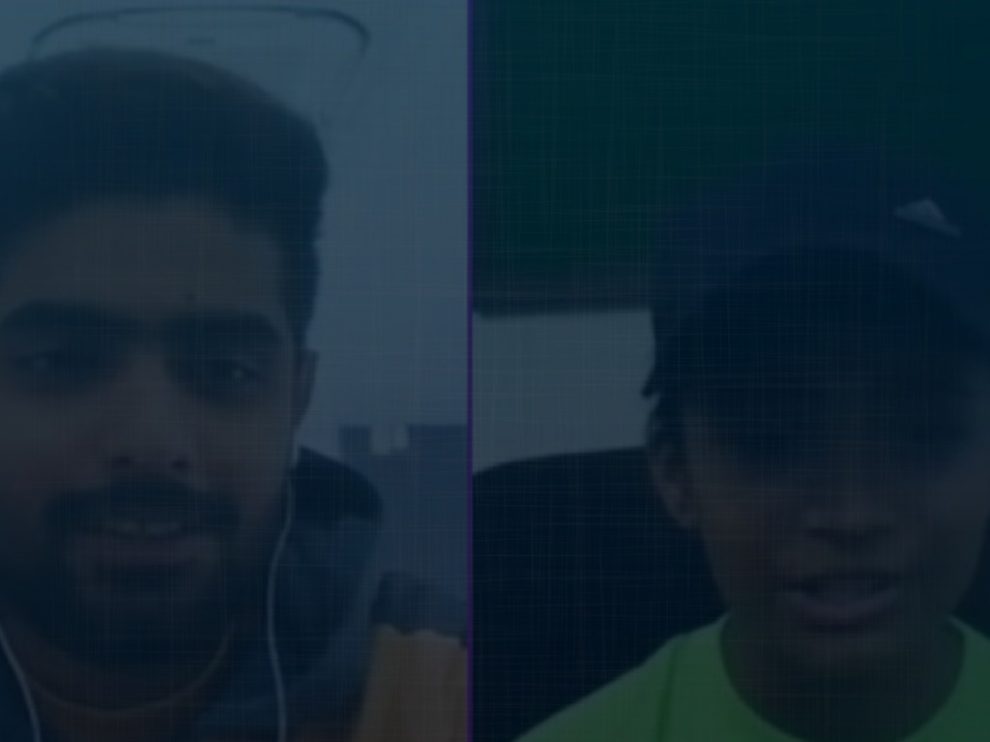 Pakistan Cricket Board (PCB) with an aim to lessen the distance between the players and the fans have organized a video-conference call between the champion Babar Azam and his youngest eight-year-old fan Samiya Afsar in Lahore. Pakistan cricket team is currently in England for three Tests and three T20Is against England.

Samiya got into the limelight earlier this year when her video of batting practice went viral on social media, in the video, she was seen playing impressive cricket shots.
Her strokes even impressed Sri Lanka’s batting legend Kumar Sangakkara that he tweeted and appreciated her

Again looks an incredible talent. Poise, balance, hand eye coordination everything to love about a batter. I didn’t even know how to hold a bat when I was that age

In conversation with the young fan, Babar, the Pakistan men’s limited-overs captain, appreciated young fan’s stroke play and also guided her & shared tips on how she can perform much better.

“I am Babar Azam’s biggest fan and I want to be like him. Like a superhero, he looks after our country and takes our team out of troubles. One day, I will also do for our women’s team what he does for the men’s,” Samiya said in an official statement released by the PCB. “Babar Bhai gave me some valuable information & while practising I will use them”. Samia has made a sketch of Babar which she plans to gift the batsman once he returns from England tour.

After having an interaction with his fan, Azam added: “Fans are the most integral part of the game because they motivated us whenever we need. It gives us extra motivation to produce match-winning performances when we know that such beautiful people are behind us and praying for our success.”

“It was a great delight to meet Samiya. She is a superstar. I was in awe when I first saw her batting video. The way she was timing the ball was remarkable. She has all the potential to be a great batter and I look forward to catching up with her when the Covid-19 situation improves,” Azam added.