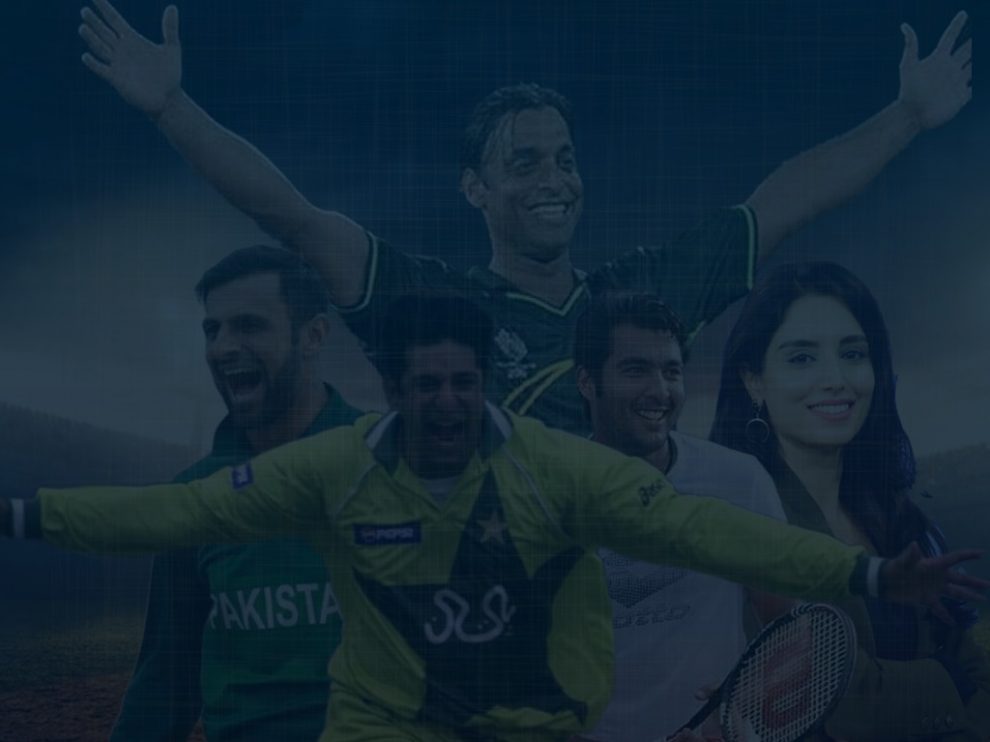 Wasim Akram, Shoaib Akhter, Shoaib Malik, Aisam-ul-Haq Qureshi & Zainab Abbas, finally made it to the ‘100 Most Influential People in Asia 2020’ by the New York Press News Agency and made the whole world eye on them. 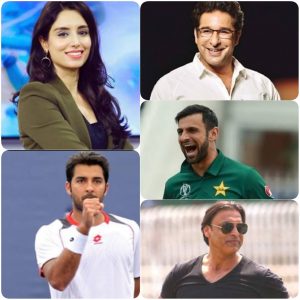 Award-winning entrepreneur Kiran Rai interviewed 100 of the most influential people in Asia – a mixture of Cricketers, television stars, DJs, Bollywood stars, Michelin star chefs, and others, all in 15 days. Rai decided to release the interviews and videos across the world to show how normal celebrities are and what their lives are like while quarantining during the lock-down. 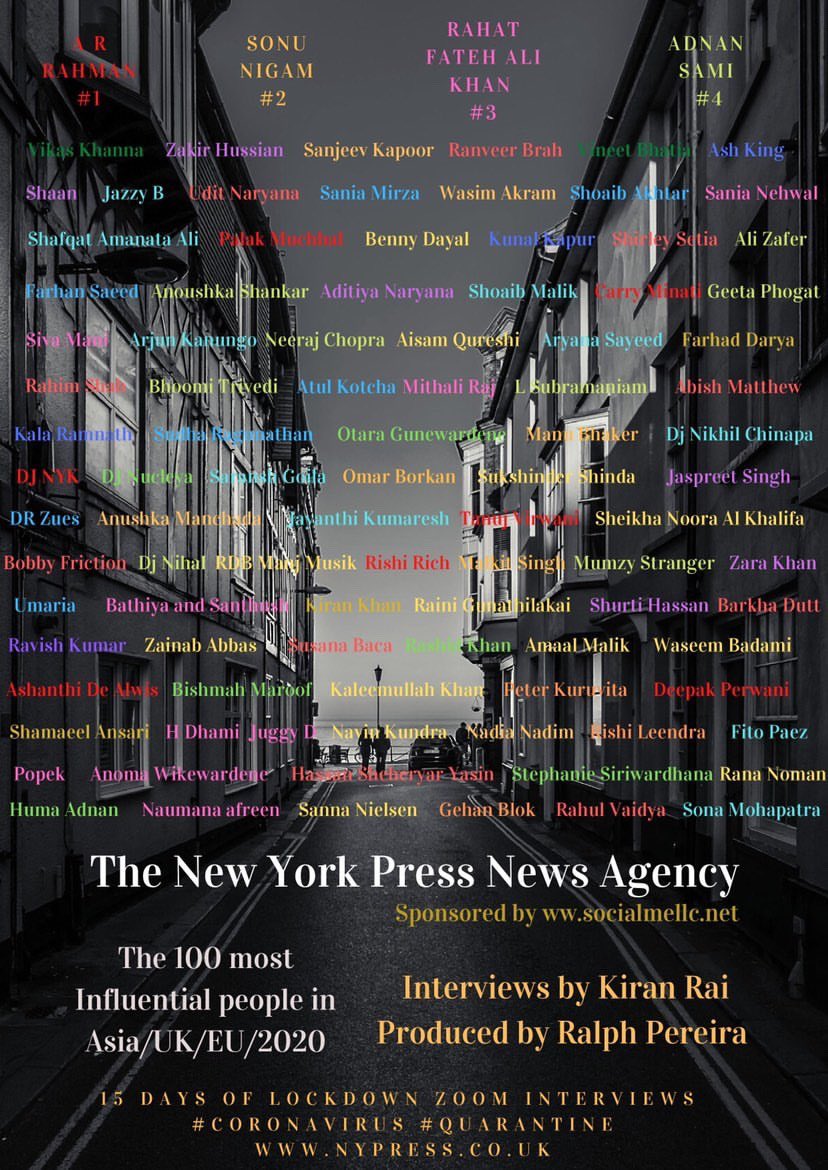 Zainab Abbas has emerged as the first female Pakistani sports presenter, joined the broadcasting world on the international level and hence broke the pigeon-hole of being cricket a male conquered game. She has emerged as one of the most favoured female journalists. In 2019, Abbas became the first Pakistani female presenter in the International Cricket Council’s Cricket World Cup.

Zainab Abbas makes it to the list of ‘100 Most Influential People In Asia 2020’. She shared this happy news with her fans through a tweet

Honoured to be a part of the 100 most influential people list in Asia amongst some very inspiring people. More power to them. pic.twitter.com/9amBggyblf

Along with three other cricket personalities Wasim Akram, Shoaib Akhter, Shoaib Malik have made their way to the ‘100 Most Influential People In Asia 2020’.

Wasim Akram, popularly known as the Sultan of Swing, is a former Pakistani international cricketer. Wasim regarded as one of the greatest fast bowlers in the history of the game, and perhaps the finest of all left-arm fast bowlers hold the world record for most wickets.  In 2009, Wasim Akram was one of the five new members that were inducted into the ICC Cricket Hall of Fame. 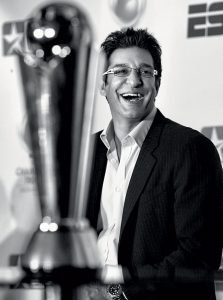 Shoaib Akhtar is a Pakistani cricket commentator, YouTuber, and former cricketer who played all formats of the game over a fourteen-year career. He is recognized as the fast bowler in the history of cricket, delivering a world record top speed of 161.3 km/h (100.23 mph). Akhtar was nicknamed “Rawalpindi Express” and “Tiger” as a tribute to his hometown and fast bowling. 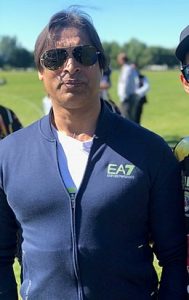 Shoaib Malik Jack of all trades, master of none; no one fits the bill as perfectly as Shoaib Malik does. On 13 September 2017, Malik became the highest run-scorer in T20I for Pakistan. On 1 July 2018, Malik also became the first Asian batsman to score 2,000 runs in T20Is, and the third overall and first player to play 100 T20Is in the world. Shoaib’s love for India is second to none. His three top scores in ODIs are all against India.

Aisam-ul-Haq Qureshi tennis star also chosen as one of the ‘100 Most Influential People In Asia 2020’.  Aisam
is a renowned Pakistan’s most successful and high-profile tennis player. For more than two decades, an athlete from Lahore has been Pakistan’s lone flag-bearer in tennis highest professional stage, winning numerous trophies and awards. He also received  “Lux Style Award for Most Stylish Sportsperson” in 2011. 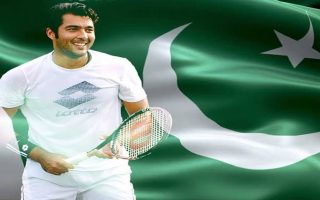