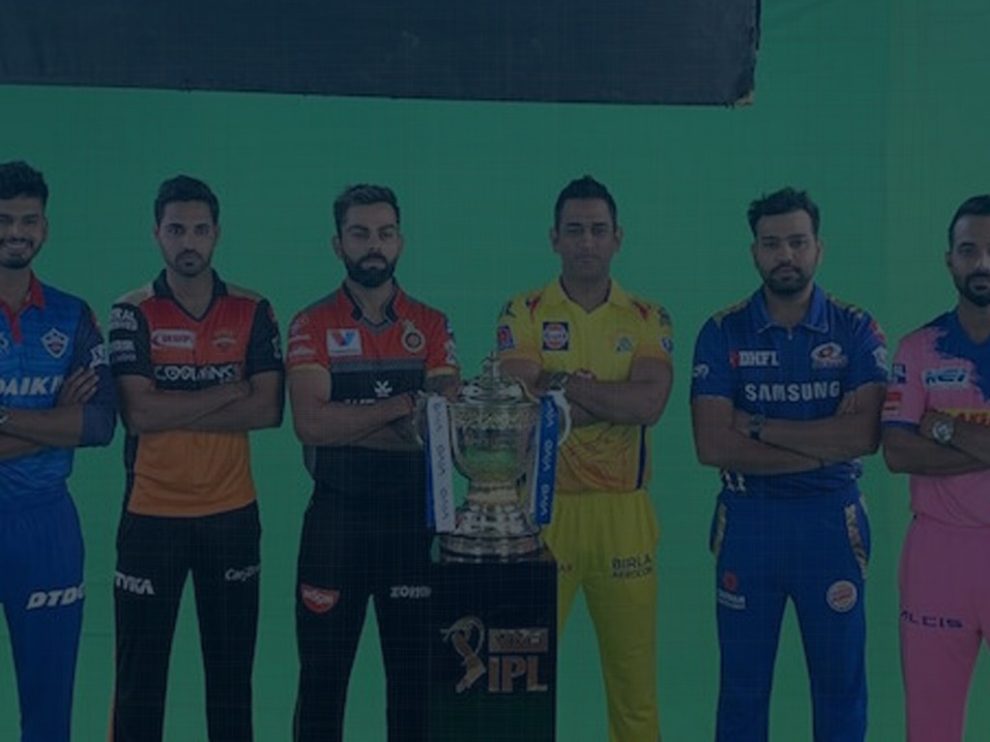 The BCCI in its Apex Council meeting has almost decided to host the IPL 13 in UAE between September to November if the T20 World Cup 2020 is postponed. 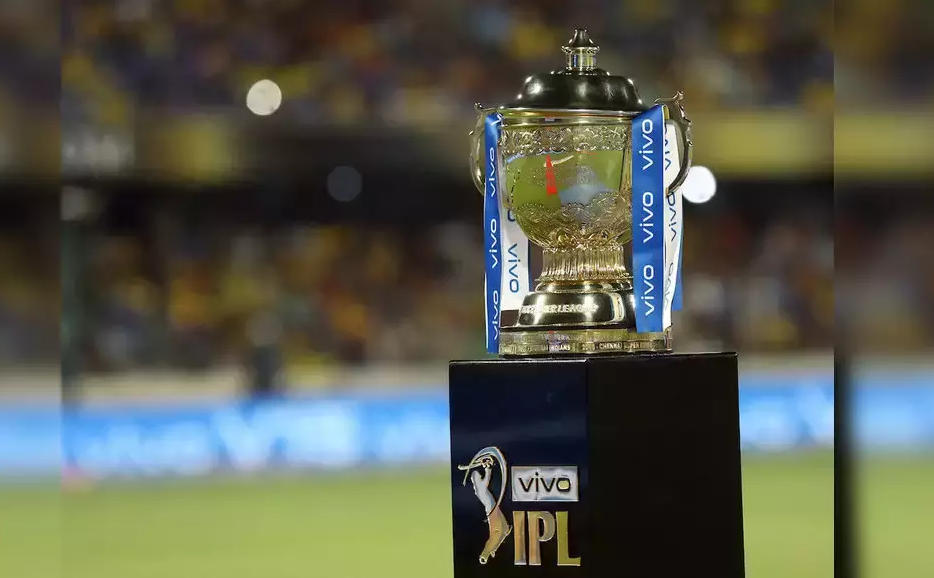 With the rise in concern over the rapid spread of the novel coronavirus across the world, major sporting leagues and even Olympic qualifiers have been suspended or postponed.

The thirteenth edition of the Indian Premier League (IPL) was scheduled to take place between March 29 and May 17 but it was suspended indefinitely due to corona pandemic.

Board of Control for Cricket in India (BCCI) has made it clear that conducting the tournament this year is their topmost priority. IPL 2020 could take place outside the country. The BCCI wanted to conduct the IPL in strict Covid-19 protocols & behind closed doors in limited venues, but India’s commercial capital facing a huge number of Covid-19 infections in the country, have made it impossible.

According to sources, On Friday, the BCCI’s Apex Council discussed the possibility of conducting the IPL 2020 in the UAE. The BCCI has now decided in favour of the UAE to stage the IPL 2020 from September 26 to November 6. UAE has earlier hosted IPL in 2014 the seventh season of IPL due to General Elections in India.

#IPL2020 could be held entirely in the UAE, with the BCCI earmarking a tentative window between September 26 and November 7 for it.

In April, the UAE wrote to the BCCI about their willingness to host IPL 2020. “We are ready to fully support the IPL if it chooses to come and play in the UAE,” Mubashshir Usmani, ECB secretary, told ESPNcricinfo earlier this year.

According to reports, the BCCI is awaiting final confirmation from the ICC that the T20 World Cup will be postponed scheduled between October 18 and November 15 in Australia. In order to finalize the decision, on July 20 The ICC is scheduled to have a call, and a final decision about the T20 World Cup is likely to be taken then.

It is expected that the tournament will be played at three main grounds in Dubai, Abu Dhabi and Sharjah. Apart from the reduced quarantine period, the BCCI believes that the UAE, being a travel hub, is well connected. Medical facilities and having previous experience of hosting the IPL may work in the UAE’s favour.