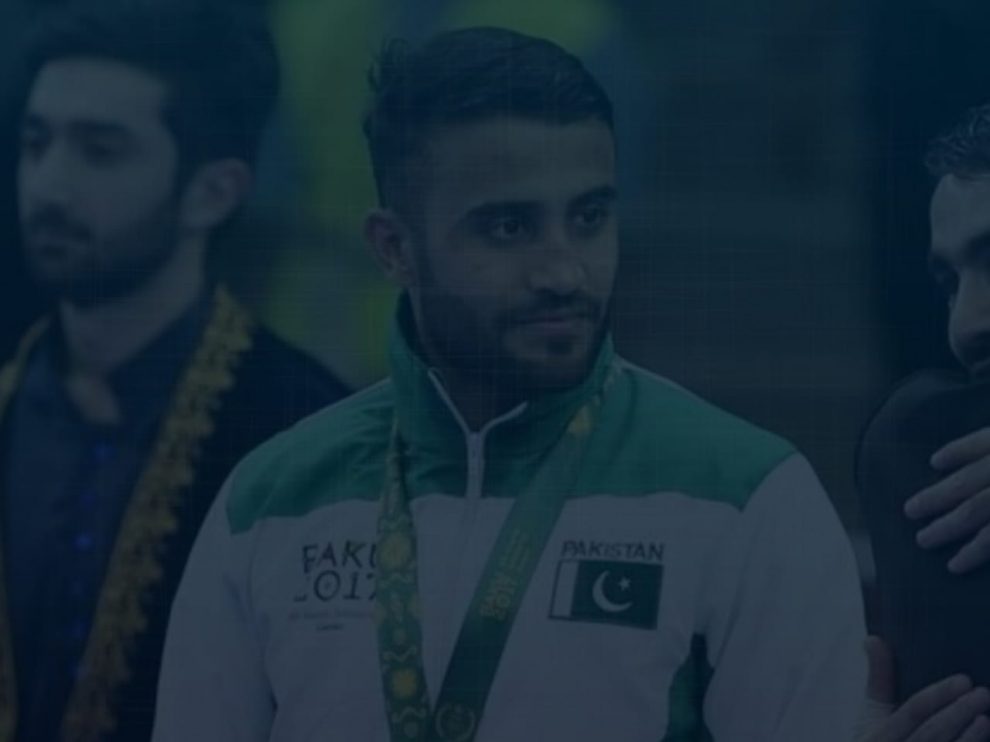 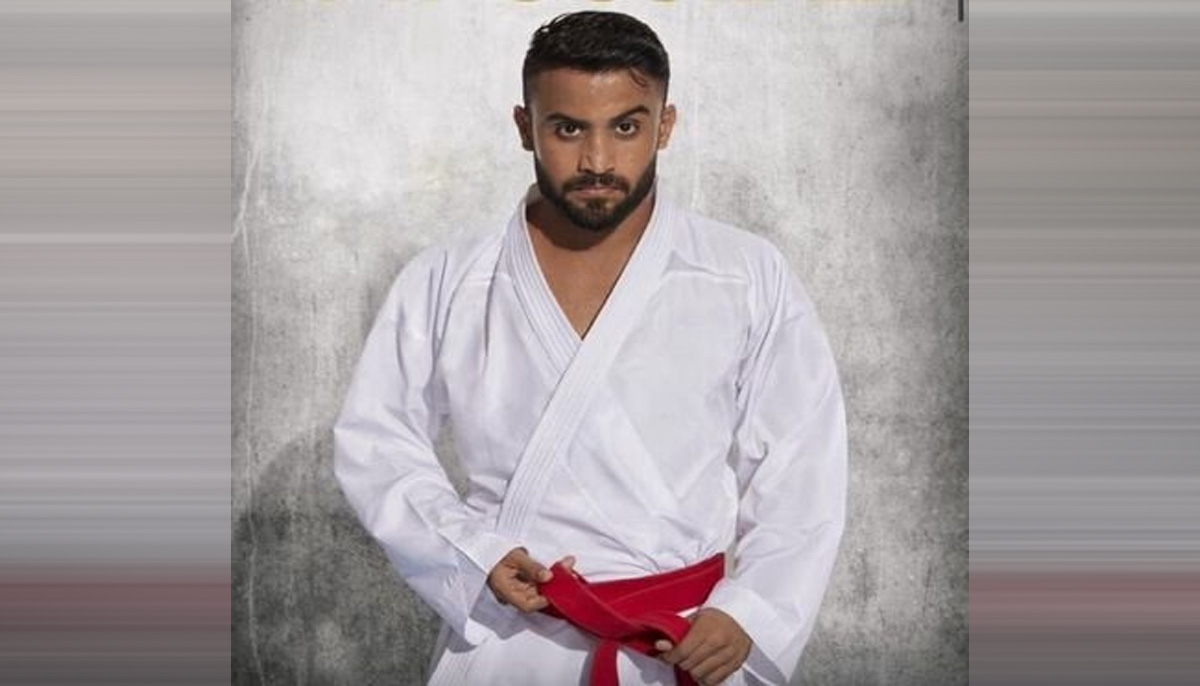 Pakistan’s top karate athlete Ghulam Saadi Abbas Jalbani told ‘The News’ from Islamabad that he needs a piece of land from the government to establish karate club. “If they give me some land it will help me to establish a set-up which will assist me to prepare world level fighters,” he demanded.

Saadi also expressed his concerns that he wants to meet the federal minister for Inter-Provincial Coordination Dr Fehmida Mirza but the meeting could not be arranged. “I have already established a club in Karachi in which around 150 fighters are undergoing training. You know giving a huge rent is a burden.

The Asian and Commonwealth Karate Championship medalist said “I still can give you a handful of boys for the coming Youth Olympics,” the former Asian gold medalist said.

“I have a degree in sports management and am IOC certified coach, having done various courses and attended coaching seminars. After leaving professional circuit I would like to work as a coach and for that the state should back me,” the two-time Commonwealth Karate Championships gold medalist said.

“I have created bonds with top international players and coaches and everyone is ready to come here and train youngsters at my club,” Saadi said.

Saadi is a renowned karate fighter of Pakistan as he stands as five times National gold medalist from 2005 to 2009 and became the first-ever Asian Champion in all South Asian region in the year 2011. He is also the Islamic Games vice Champion. 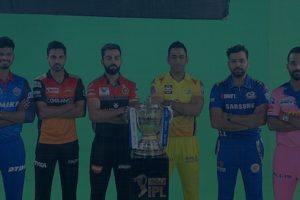 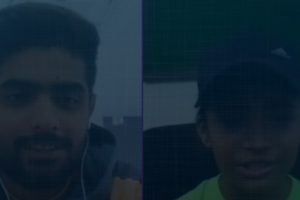