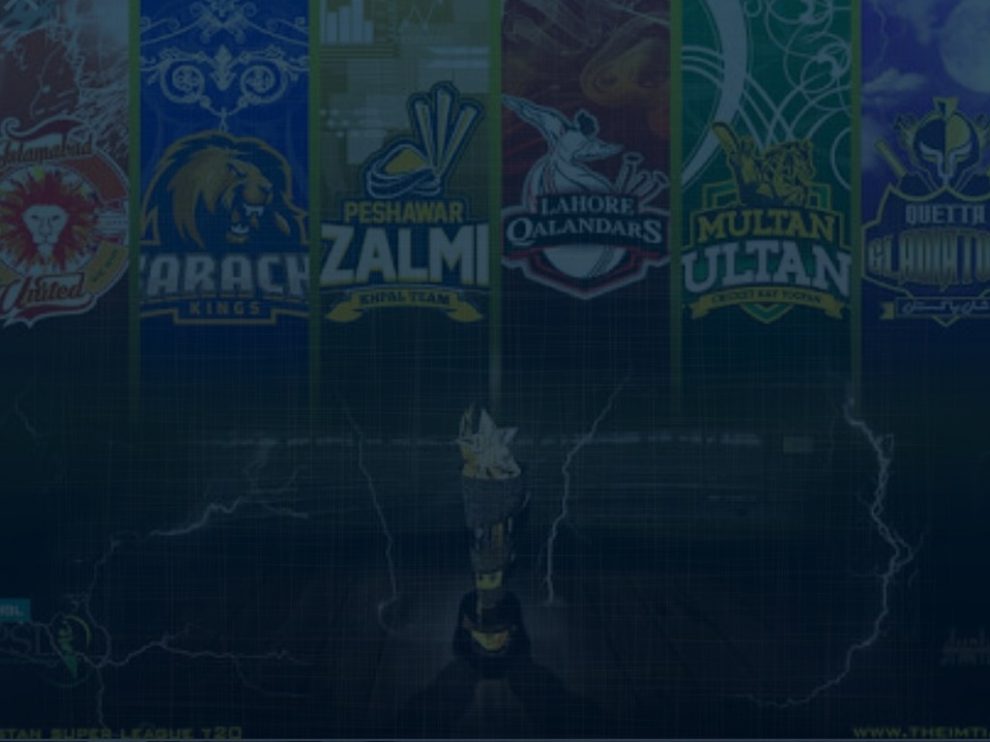 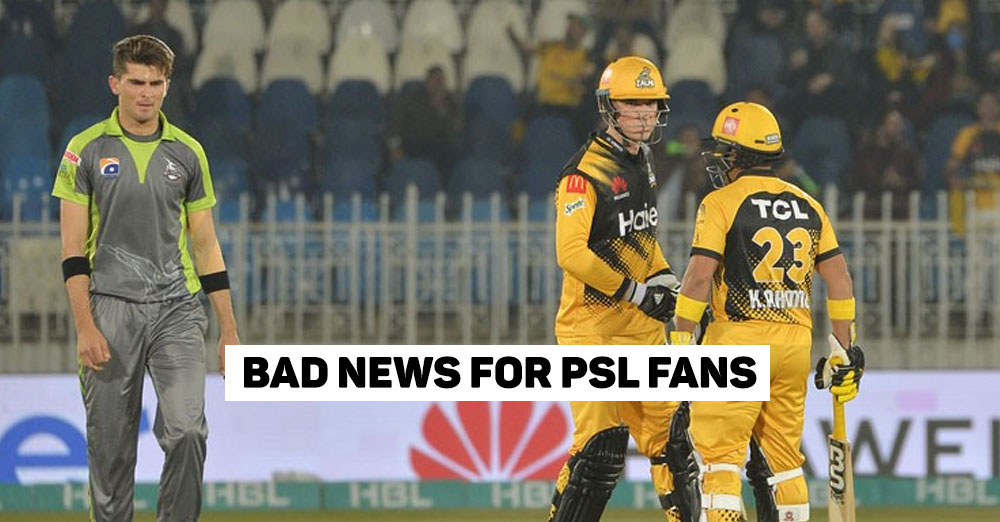 The fifth edition of PSL 5 was started on February 20 and it was supposed to end by March 22. But the tournament was postponed indefinitely due to novel coronavirus (Covid-19) pandemic, before the playoff stage.

Initially, the Pakistan Cricket Board (PCB) was planning to conduct the remaining matches during the second half of November or early December but now the chances of this happening look bleak now.

The remaining Pakistan Super League (PSL) season five matches are unlikely to take place, the main reason behind calling off this event is the unavailability of foreign players and low expected revenue. The final decision regarding remaining PSL matches will be taken in September.

PCB Chairman Ehsan Mani has already made it clear that the matches of PSL 5 won’t take place in United Arab Emirates (UAE). Because it was also stated in the agreement with broadcasters that the entire tournament will take place in Pakistan.

Sources close to this tournament have also revealed that the PCB wants to ensure that it receives the bank guarantee from franchises, which is due next month for the sixth edition of PSL, before taking a final decision.

The thing is if PCB cancels the remaining matches before receiving the fees, the franchises could ask for relief and, hence, make things more difficult in terms of financial viability of the league.

The winner of the tournament will be decided after consultation with franchises. It must be noted that Multan Sultans were at the top of the table, after completion of the group stage matches.

Multan Sultans’ co-owner Ali Tareen stated that it would be a huge blow especially for the Lahore Qalandars franchise which had qualified for the playoffs for the first time since the tournament’s inception.

This would be a huge injustice against the teams who have qualified. Especially @lahoreqalandars who qualified after so long and had a genuine shot of winning.
IA we will all get to see the remaining games (even without foreigners). Give our local talent more chances to shine ⭐️ https://t.co/Mi5GH4arMj