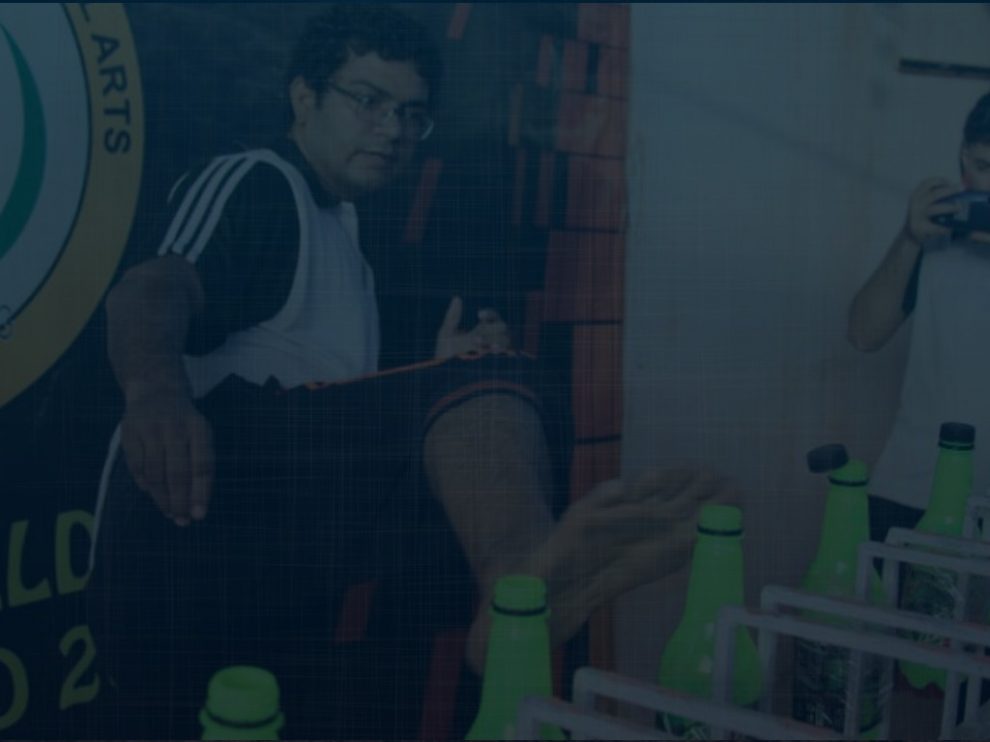 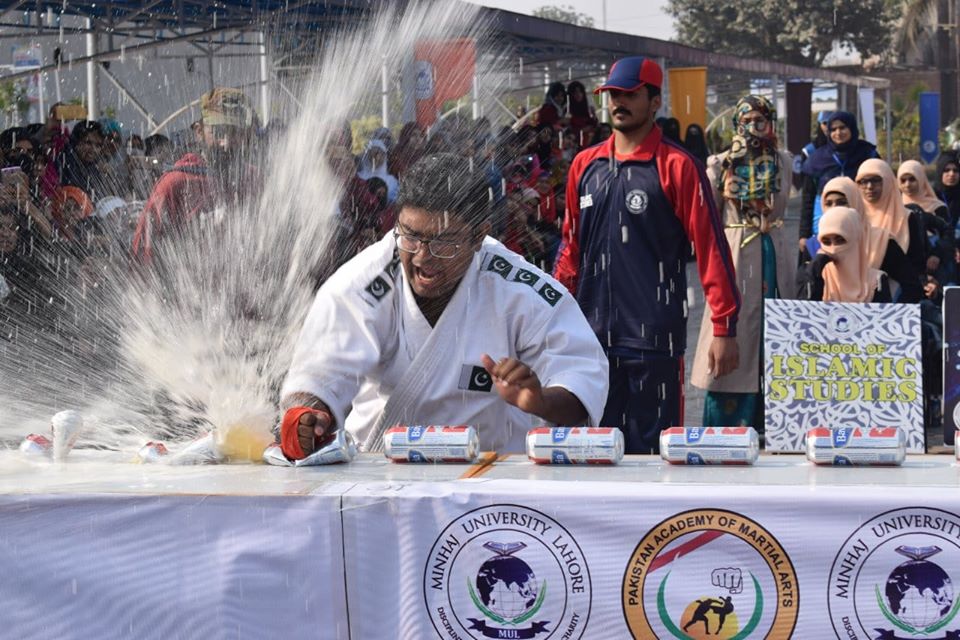 Rashid is an official Guinness world record holder who broke four world records in three days. With 32,600 punches in the shortest time, he beat the England’s world record.

He made his way into the Guinness World Record by breaking the most difficult British world record of England’s Paddy Dolly. 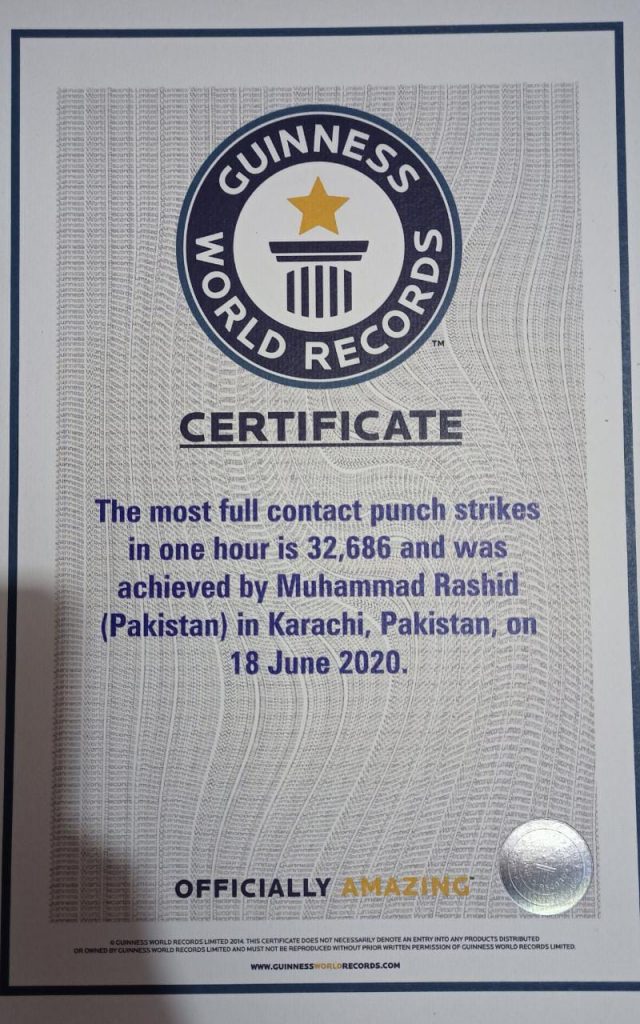 Paddy Dolly hit more than 28000 punches in one hour. It is worth mentioning here that Paddy Dolly is known as the world’s fittest athlete and Guinness World Record has given Paddy Dolly the title of World Foot East but Rashid has proved his superiority by hitting more than 4000 punches against the best athlete in the world.

Rashid, who is 32 and has trained in martial arts, had previously held 59 Guinness World Records for Pakistan so far. In another record, Rashid Naseem beat India’s Prabhaka Reddy’s record by a clear margin. Pabhakar Reddy hit the target 106 times in 3 minutes with a weight of 5 kg, but Rashid Naseem hit the knee 152 times in 3 minutes. In the third record, Rashid Naseem successfully hit the elbow 765 times against India’s Sambin Singh 713 times and set another record in the name of Pakistan.