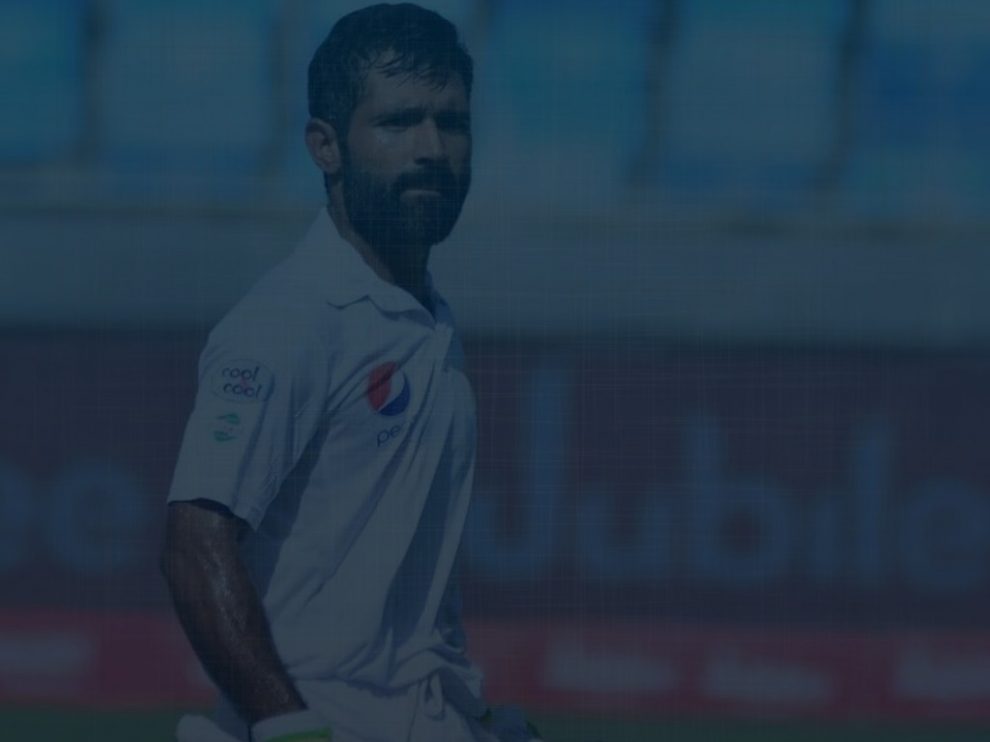 Cricket is a game of unique uncertainties. Even the likes of top-notch players outstanding careers not getting enough recognition because of LEGENDS’ presence around them, for instance, Damien Martyn and Justin Langer in the era of Ponting, and Hayden.

While at other times it’s conflictingly opposite, inconsistent performances from certain players go unnoticed by virtue of some great performances around them; Most recent example of this scenario is Asad Shafiq.

Pakistan is always known as the mercurial side, with an ad-hoc setup and an inconsistent selection criterion. A couple of bad performances and careers are faded out of the equation or even dropped without having a proper soak under the sun. From Raees Mohammad to Fawad Alam, Mansoor Amjad to Muhammad Asghar or even Asim Kamal to Usman Salahuddin. Consistency is never PCB’s forte.

Asad Shafiq tops the list of the luckiest ones who has represented Pakistan in 75 Test matches; 70 of them coming on the trot. The great Javed Miandad is second to Asad with 53 Tests. Off the 75 Tests, Asad has played, 30 Tests were in UAE, while 22 Tests came as the middle-order backbone in Asia (baring India) where he has ONLY 3 centuries. With a career spanning over 10 years, Asad has 12 centuries in 125 innings. But how many of those came in winning cause for Pakistan? Only 4. 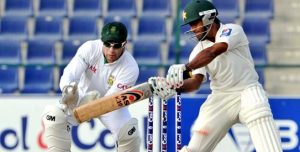 Asad debuted for Pakistan against South Africa at Abu Dhabi, where he played the bulk of his career (30 tests), scoring 5 centuries and 2010 runs (43% of his career runs) but has Asad stepped up when Pakistan needed him is the question every fan asks? Here’s the overview of some crucial innings where Pakistan needed Asad to show his ‘BEST’!

Pakistan were to chase 218 against West Windies in fall 2010, Asad came to bat with Pakistan struggling at 2/3. Shafiq put on a 81 runs stand with skipper Misbah ul Haq, but fell for 42. As Pakistan lost the game by 40 runs, a sad tale of his mediocrity begun that day. Shafiq fell for 0 & 4 in the next game. 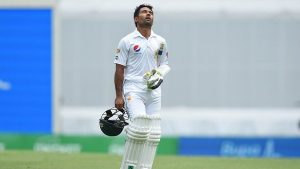 Against Sri Lanka in 2012, Pakistan trailed by 473 in the first innings, with the top order falling again cheaply at 43/4, Shafiq joined middle-order stalwart Younis Khan but was dismissed for a DUCK. Chasing 509 in 4th innings, Shafiq made a useless 80, as Pakistan lost by 209 runs.

South Africa has never been a joyous place for Shafiq. In 2013 tour, Shafiq contributed 1 in Pakistan’s first innings total of 49, while chasing an unachievable target of 466. Shafiq contributed with yet another useless half-century, with Pakistan losing the game by 211 runs. Shafiq scored a hundred in the first innings of 2nd test, while when the team wanted him to stick around for a bit longer in 2nd innings, Shafiq perished for 19, as Pakistan lost the game by 8 wickets. In the last test, Shafiq made a miserable 6 in both innings are Pakistan lost the test and series by 3-0 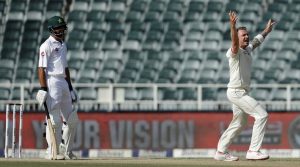 Shafiq had a role in Pakistan’s shameful test defeat against Zimbabwe, Chasing 263, Shafiq was dismissed for 14, leaving Pakistan in a disarray at 133/5, as Pakistan lost the game by 24 runs.

South Africa toured UAE in 2013 for three tests, where Asad scored an impressive 130 against the pace attack consisting of Dale Steyn, Morne Morkel and Veron Philander. But this knock couldn’t give any benefit to Pakistan, as they lost the test by innings and 92 runs.

Playing against Sri Lanka in 2014, Pakistan needed Shafiq to step up in the 2nd innings of 1st test, but he failed as he fell to Herath of 8, as Pakistan couldn’t manage to build a formidable lead and lost the game by 8 wickets. 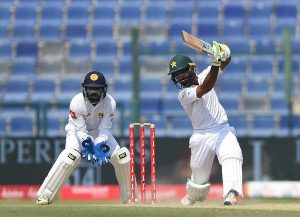 Asad made a cracking 137 against New Zealand in Sharjah back in 2014, but unfortunately, that too ended up in losing cause for Pakistan. 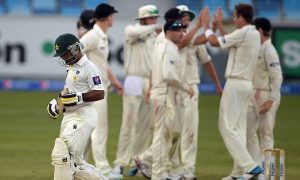 Pakistan faced an uphill task against England in 2016, where Asad stepped up in the first test; scoring 73 & 49 at Lords as Pakistan registered a remarkable win. But his form lasted only two innings, as he scored only 43 in next 4 innings, begging at pair at Edgbaston where Pakistan were to survive two sessions to save the game, but they couldn’t. 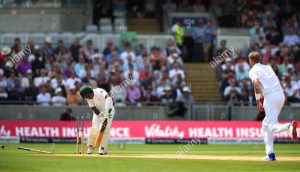 Touring New Zealand in late 2016, Pakistan needed to bat two sessions once more to save the test, Shafiq made a duck, ONCE AGAIN! .Chasing an unlikely 489 against Australia, after scoring 2 in the first innings, Shafiq stepped up with a brilliant 137 in the 2nd innings, but unfortunately, two of his career-best ‘137’ came in the losing cause. 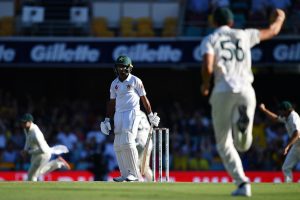 Asad was given a brief run in ODI cricket as well, as he played 58 games, averaging ONLY 24.74, without a century, with only 9 fifty’s to his name. Shafiq played against India the World Cup Semi-Final, where the could have created the history for Pakistan by outclassing India, but he was undone by Yuvraj for 30. In 2013 Champions Trophy game against India, Shafiq once again disappointed fans, as he was dismissed for 41 only. Shafiq last played an ODI in 2017 against Australia where he made 5. 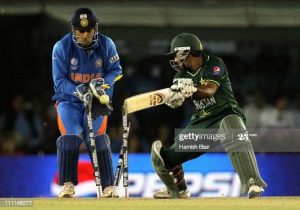 Asad and Azhar made a massive responsibility post ‘Mis-You’ era, but both failed to capitalize on the chances they got. Azhar under the burden of captaincy has lost whatever batting form he had; Averaging 11.77 in last 9 away games. While Asad too has disappointed at big stages. Pakistan should have invested in Fawad, Saad Ali, Usman Salahuddin and other top performers of domestic circuit.