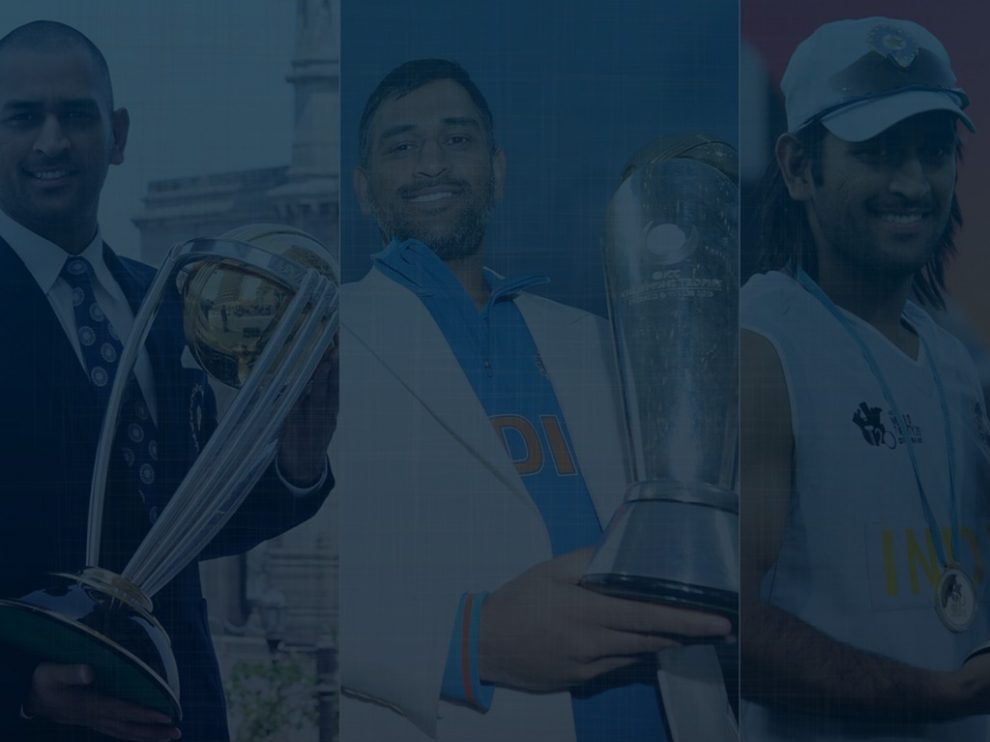 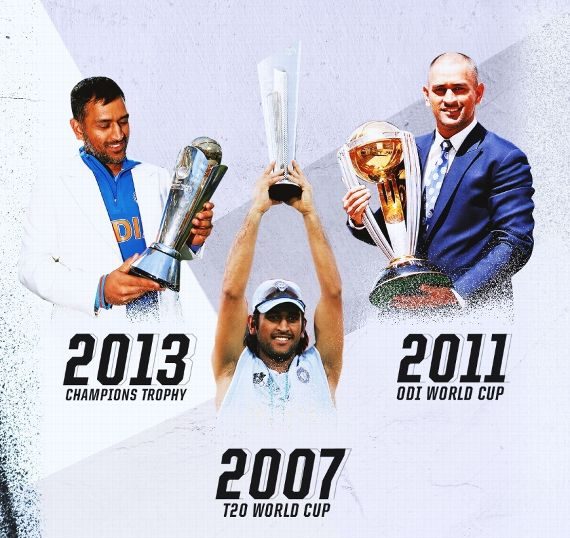 Mahendra Singh Dhoni, on Saturday, announced his retirement from all forms of the game to bring down the curtain on a career which saw him become the only skipper to win all three major International Cricket Council (ICC) trophies — the World Cup, the World Twenty20 and the Champions Trophy.

Dhoni, who turned 39 in July, quit Test cricket in 2014 and has not played a limited-overs match for India since taking a break after the team’s semi-final exit at the 50-overs World Cup in July last year.

“Thanks a lot for your love and support throughout. From 1929 hrs consider me as Retired,” he wrote on Instagram with a video montage which had images from his 15-year international career.

Dhoni arrived on the international stage when the Indian ODI team was struggling to find its wicketkeeper-batsman. We saw Rahul Dravid in the 2000s and then the arrival of wicket-keeper/batsman from the junior ranks such as Parthiv Patel and Dinesh Karthik. But they didn’t fit the team combination well. Then came in Dhoni, who was picked for the ODI squad for the Bangladesh tour in 2004/05.

He dominated the cricket world for more than 15 years and has many records to his name. From debut in 2004 to retirement in 2020, his career highlights are in this video.

As captain, Dhoni led India to the inaugural Twenty20 World Cup title in 2007 and he repeated the feat at the 50-overs World Cup on home soil in 2011.

Dhoni ends his ODI career having played 350 matches, scoring 10,773 runs and effecting 444 dismissals. He holds the record for most dismissals in T20 internationals with 91 in 98 matches.

Indian cricket fans on social media became emotional on Saturday after MS Dhoni announced retirement from all forms of international cricket, putting an end on all speculations about his future as India cricketer.

Fans started discussing Dhoni’s achievements and records as a batsman and wicketkeeper with some even saying he will never retire from their hearts and will remain a source of inspiration.