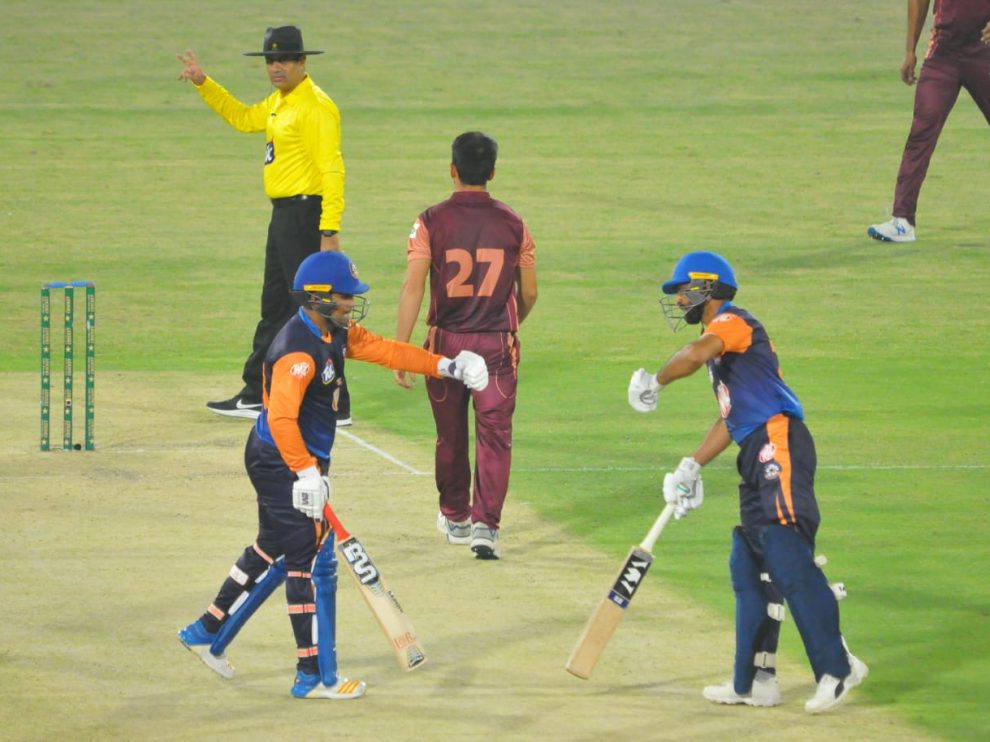 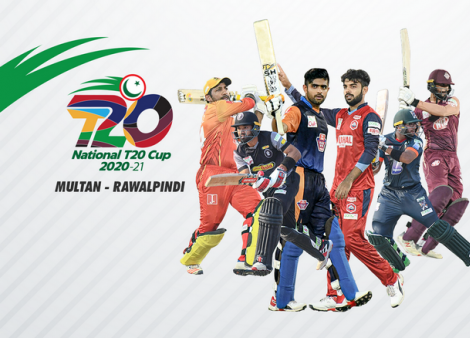 Pakistan’s National T20 Cup 2020 has taken the home ground, and got all the attention of die hard cricket fans in its magical bubble. The announcement from Pakistan’s Cricket Board  came on 27th September, as they announced the seventh national T20 competition.

The Pakistan Super League season 5 was abruptly halted earlier this year, owing to the intensified spread of novel coronavirus in the country. However, after a seven months long break, cricket has finally returned to Pakistani stadiums, as the National T20 cup 2020 starts today. (Wednesday, 30th September).

Furthermore, the whole tournament is comprised of thirty three matches, and will take place in two halves. The initial half will be played from September 30th till October 6th in Multan. The second half is scheduled to go down in Rawalpindi cricket stadium, from October 9th till October 18th, inclusive of the grand finale.

As the green shirts are completely at liberty from other local and international competitions, some of the leading players from national cricket team will also participate in the tournament. With that being said, Babar Azam, Imad Wasim, Sarfaraz Ahmed, Haris Sohail, Shan Masood and Mohammad Rizwan are all set to lead their respective squads in the National T20 cup 2020.

Haris Sohail, who attracted huge fan following with his legendary bowling skills, will serve as the captain.

The number 1 T20 batsman and pride of Pakistan Babar Azam will lead the troop, hence directing a huge population of supporters towards Team Central Punjab in National T20 cup 2020.

Mohammad Rizwan who recently proved his gifted skills in the sport, in Pakistan vs. England series, will serve as the captain.

The audacious Shan Masood will serve as the captain in National T20 cup 2020.

Today the Opening match of the tournament is played between Northern & Khyber Pakhtunkhwa. A monstrous 180-run partnership for the second wicket between young stud Haider Ali (90 off 48) and opener Zeeshan Malik (77 off 47) helped defending champions Northern slay pre-tournament favourites Khyber Pakhtunkhwa by 79 runs in the opening match of the 2020 National T20 Cup in Multan on Wednesday.

In response, KP opener Fakhar Zaman once again fall flat, just as he had over much of the last two years, scoring just five and falling in the very first over.

Northern’s Haider Ali dazzles with match-winning performance against Khyber Pakhtunkhwa and was named the man of the match but said he was disappointed at having missed out on his maiden T20 ton.