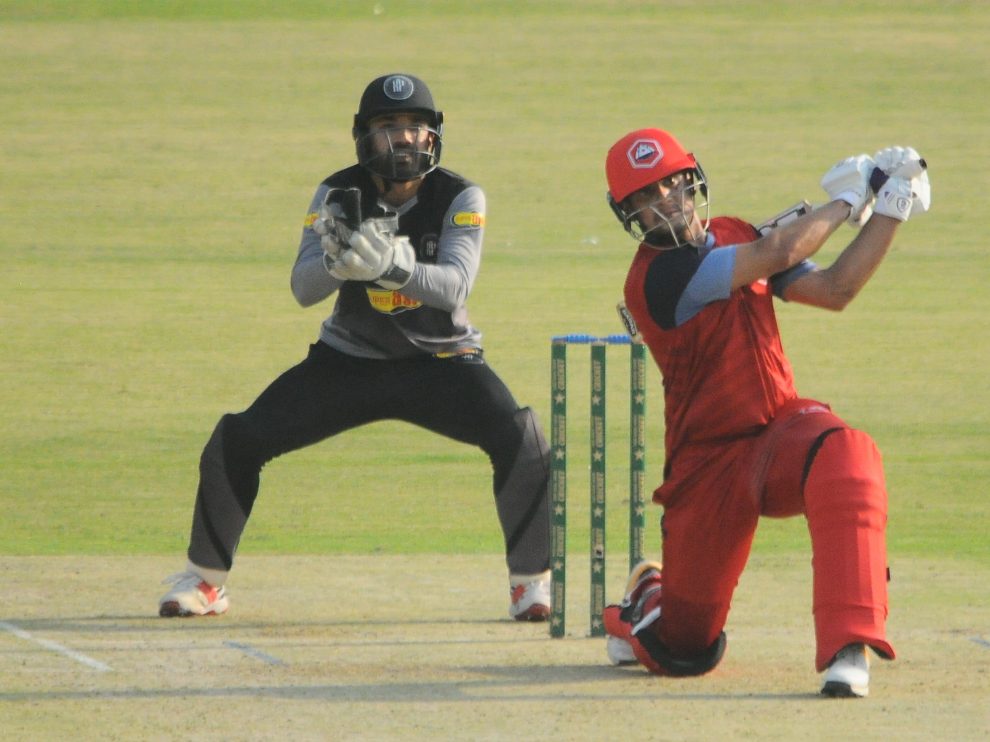 The opening encounter took place between KPK and Northern side, as Shadab opted to bat first after winning the toss. It was a combination of Pindi and Islamabad; Zeeshan and Ali Imran. The pair took a great liking to KPK’s pace attack as they put on before Ali was dismissed for 21 by Shaheen. Haider and Zeeshan led the way for Northern by putting the record 2nd wicket stand of 180 runs, the highest in Pakistan’s domestic as Haider made 90, while Zeeshan made a valiant 77 off 47 balls, as Northern ended on 242/3; second-highest total in Pakistan’s Domestic T20 history. Junaid picked up 44/2 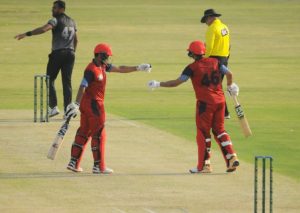 Chasing a Mammoth total, Sahibzada Farhan got to a half-century, but Fakhar, Rizwan failed to make a mark. Experienced Hafeez was undone for 6. Shoaib Malik scored an effortless run a ball 20, as the clueless KPK only managed to make 163/9 in 20 overs, as Northern won by 79 runs. Musa Khan picked up 31/3. 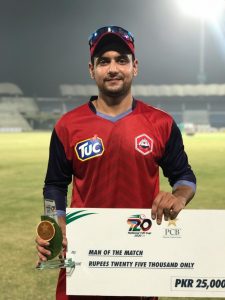 Two Giant Punjabi Sides; South Punjab and Central Punjab played the second game of the day, as South Punjab batted first, with Shan Masood and Sohaib Maqsood scoring a half-century, while Hussain chipping in with a quickfire 34 to take South Punjab to 200/8 in 20 overs. Youngster Sohaibullah picked up 26/3 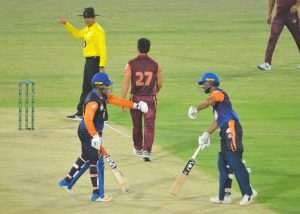 Cricket has finally returned to Pakistani stadiums, as the National T20 cup 2020 started with a bang
“Cash-rich league IPL 2020 is all set to take center stage in UAE from September 19”
Comment