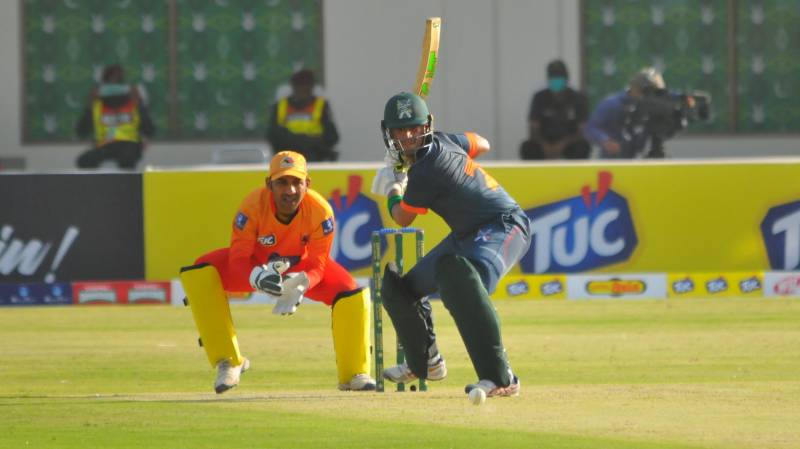 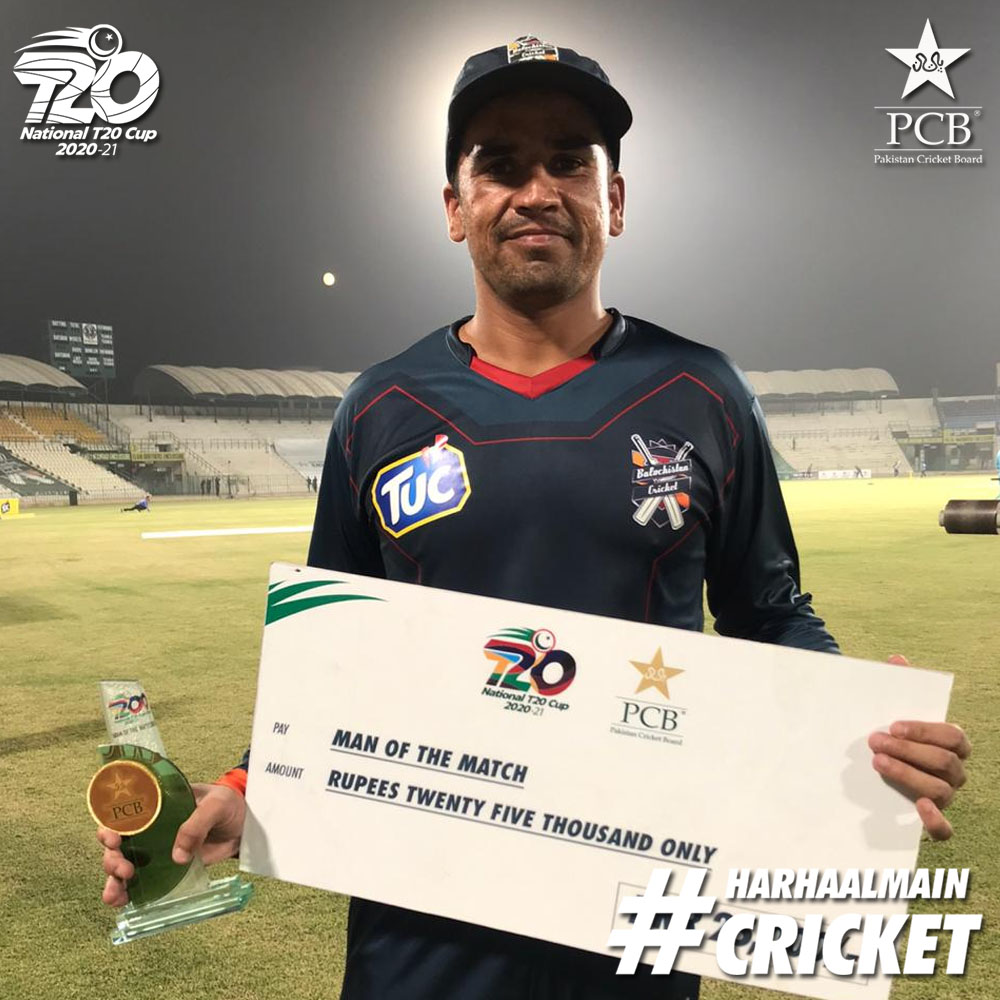 In the third match of the National T20 Cup, Balochistan won against Sindh by two runs. The credit goes to Bismillah Khan.

The main anchor point of Balochistan innings was the partnership between captain Haris and his deputy Bismillah. They both added 69 runs for the fourth wicket. Bismillah’s knock included four boundaries and three sixes.

Bismillah Khan is a wicket-keeper batsman an emerging talent from Balochistan.  He made his first-class debut in the 2009/2010 season and has played 26 first-class matches and 15 List A matches. He was placed in the Emerging category of the PSL. He scored 55 from 30 balls in his debut match against Lahore Qalandars and was the man of the match.

A Pathan, from Quetta, had announced both himself and his home city of Balochistan to the world.
Bismillah’s innings may well prove one of the most pivotal moments in the PSL.

Reflecting on his performance, Bismillah Khan, who was named man-of-the-match, told pcb.com.pk: “My aim was to stay at the wicket and bat deep as we had lost wickets earlier in the innings. Spending time at the crease allowed me to score runs.

“I receive a lot of support from the people of Balochistan and my hometown Quetta. They express their happiness through text messages and calls whenever I score runs.”

The second game of the day 2 of National T20 Cup was played between the defending champions Northerns and South Punjab. For Southern Punjab left-handed opener Zeeshan played some scintillating shots in his impressive half-century. He scored 73 runs in 37 balls including 4 Sixes & 8 Fours but his dismissal dismantled the chase.

While from Northern Side Haris has shown outstanding performance, he had dismissed Shan Masood for a duck in the opening over of the Southern Punjab innings and got rid of Bilawal Bhatti (10) in his final over to return hugely impressive figures of four for 24 in four overs.