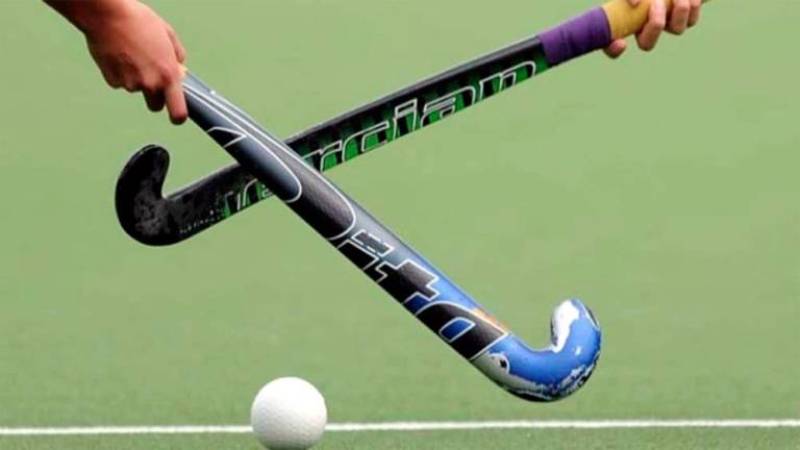 A 20-member hockey team from District Central has been announced for the Sindh Under-25 Inter-District Hockey Championship. Taha Raza will lead the team while Abdullah Bukhari has been appointed as the vice-captain. 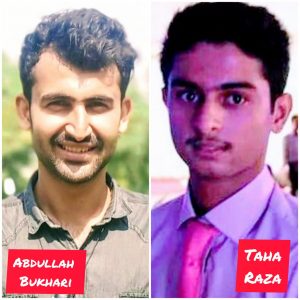 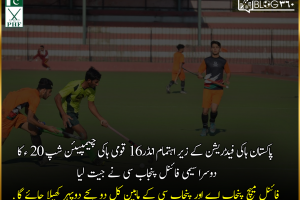