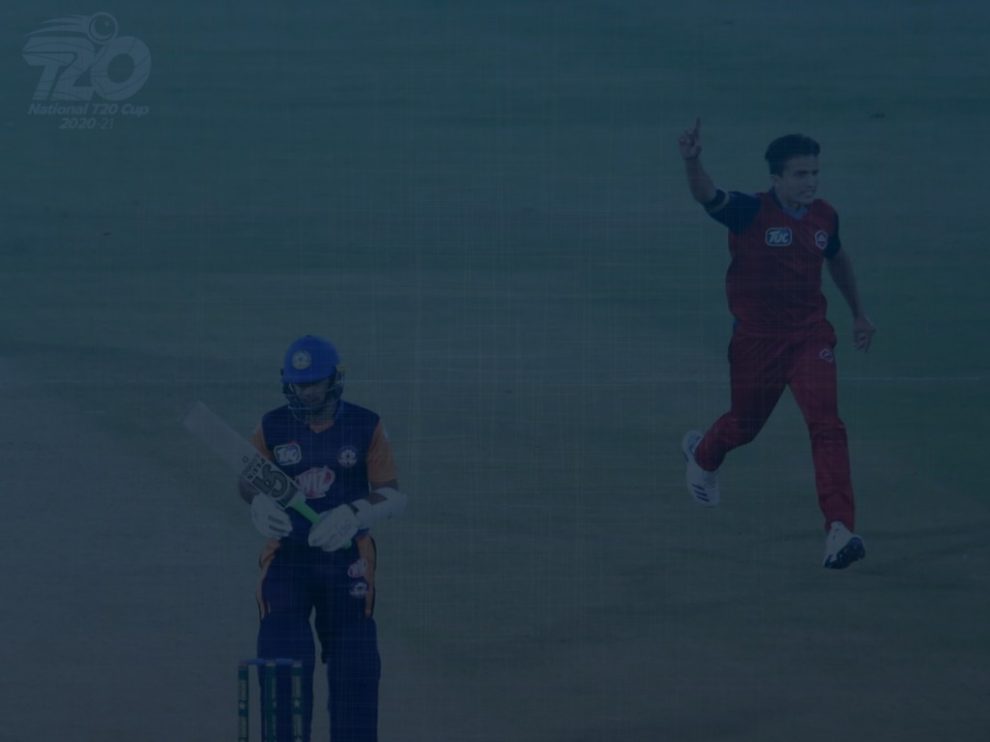 Defending champions Northern displayed their all-round depth in a comfortable 35-run win over Central Punjab in the seventh match of the National T20 Cup on Saturday evening at the Multan Cricket Stadium.

In order to provide more than adequate support to the young fast bowling duo of Haris and Musa. Veteran Sohail Tanvir (two for 15) and skipper Shadab Khan (two for 25) took two wickets apiece.

For another all-round effort Shadab Khan was named man-of-the-match, he also won the award in the previous game against Southern Punjab. Captain Shadab Khan scored a quickfire 30 off 17 balls with the help of two sixes and two fours to lead his side’s recovery.

Reflecting on his and his team’s performance Shadab Khan said: “I am very pleased with my team performance and also happy to contribute as an all-rounder. We made a great comeback once again after a tough start with the bat and even while bowling we bounced back from a difficult situation. The presence of Musa and Haris is a huge plus for us as their pace makes a real difference at any stage of the game. The reason for our success is our unity and fighting spirit, we never give-up in any situation and that has helped us win two tough games from difficult situations.”