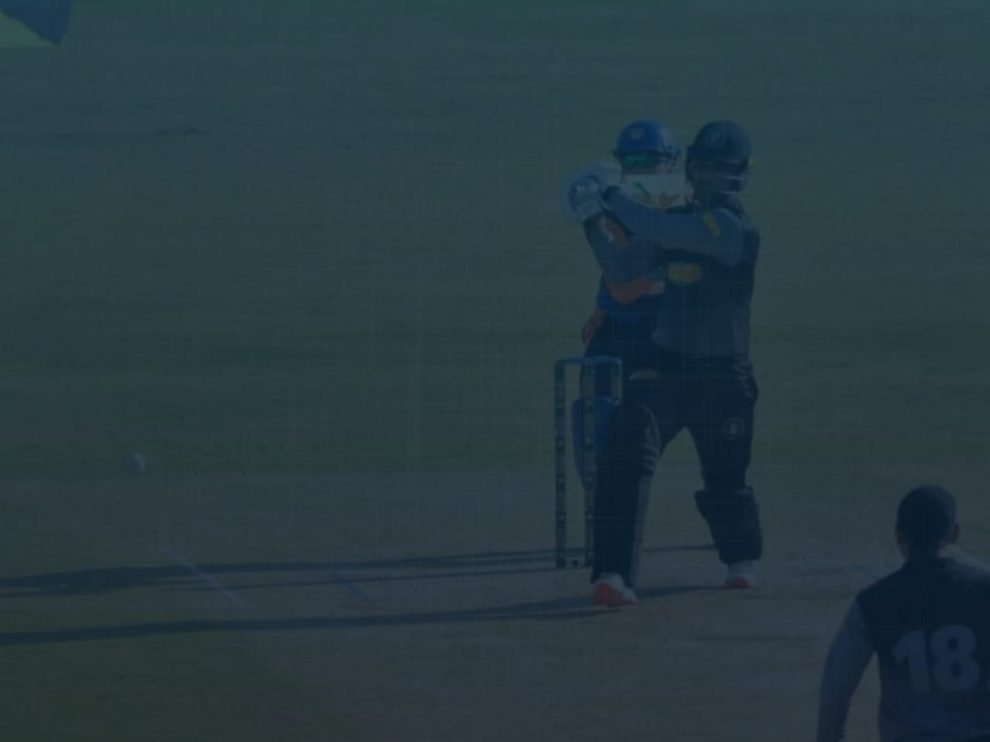 To take KP to total of 178-7 Fakhar’s brilliant half-century was supplemented with a number of useful contributions from the rest of the batsmen. Opening batsman Fakhar Zaman scoring a half-century. The left-hander scored 66 off 42 balls with the help of three fours and five sixes.

The belligerent left-handed batsman got going immediately in the Powerplay, taking full use of the fielding restrictions.

He was finally dismissed in the 14th over with Zafar Gohar getting the better of him as he consumed 42 balls for his valiant knock.

My plan was to spend time on the pitch as the bowlers were receiving assistance early on: @FakharZamanLive #NationalT20Cup | #HarHaalMainCricket pic.twitter.com/E5rCHhwr1c

Shoaib Malik struggled for fluency throughout his unbeaten 27, hitting only three boundaries at a strike rate of 112.50.

Right-arm paceman Ahmed Bashir was the pick of the bowlers for Central Punjab as he took three wickets in his four-over spell. CP’s chase seemed to be thriving smoothly with Abdullah Shafique and Kamran Akmal sharing a 92-run stand for the second wicket in quick time.

For Punjab, young right-arm pacer Ahmed Bashir finished the innings as the most successful bowler after registering figures of 3-32.The progress made by them was undone by regular breakthroughs, which hauled KP back into a dominant position in the match.

The second day of the match was played between Balochistan & Northern. Northern won the match by 7 wickets. Northern scripted another victory as they defeated Balochistan by seven wickets to prolong their flawless run in the competition to five wins on the trot.

This time, wicketkeeper Rohail Nazir showed an outstanding performnace as he batted supremely at number three to anchor his side’s chase of the modest 157-run target. 18-year-old Nazir joined opening batsman Umar Amin in the middle after the departure of Ali Imran for a low score and soon began his freewheeling charge by smashing a boundary on the first ball he faced.

Rohail hit five fours and a solitary maximum, which came off the bowling of Usama Mir, during his explosive 27-ball 42.

I was waiting for an opportunity to bat high in the order; I had the belief that I will make full use of the opportunity whenever it comes: Rohail Nazir#NationalT20Cup #HarHaalMainCricket pic.twitter.com/glW6XuGcdb