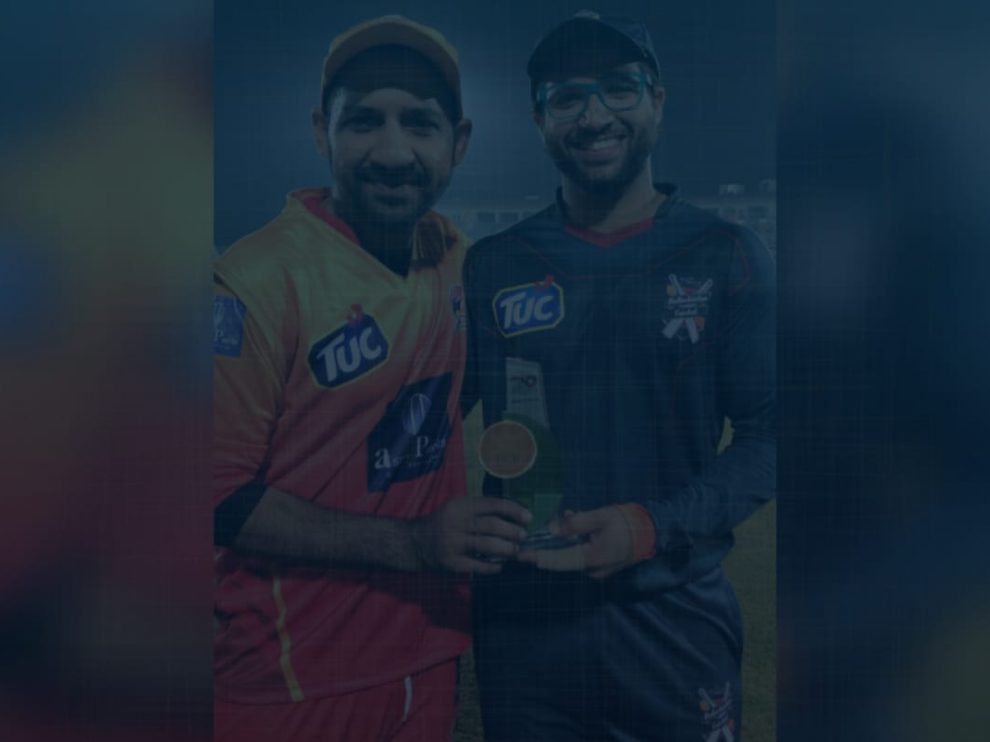 Sunday’s blockbuster at the National T20 Cup saw struggling South Punjab take on Northern, as Imad opted to bat first. Umar Amin and Zeeshan Malik were dismissed inside the powerplay as Northern were struggling at 23/2. Sohail Akhtar scored a valiant 35 off 32 balls while Asif Ali chipped in with 28 off 18 balls. Shadab couldn’t get going with his magic today, as he was dismissed for 9. Imad’s brief cameo of 26, took Northern to 145/7 in 20 overs. Ilyas picked up 22/2

Chasing 146, Southern Punjab faced two quick losses early on, as Shan and Umar Siddiq were dismissed by Haris Rauf, with Southern Punjab reeling at 23/2. Sohaib and Hussain tried to build on, as Maqsood made 19 before Imad got the better of him. The last game’s hero; Khushdil was runout for 26. With the required runout passed 12, Amir Yamin tried to steer things, as he made an unbeaten 33 off 19 balls, but Southern Punjab fell 5 short. Haris Rauf picked up 23/4.

Sindh took on Baluchistan in the 2nd game of the day, as Baluchistan batted first with a reasonably good start by Imam and Awais. Awais made 17 before Anwar got the better of him. Bangalzai showed promising signs as he scored 32 off 27 balls. Imam reached his half-century off 32 balls, as he scored an unbeaten 90 off 60 balls, with Baluchistan ended at 173/3 in 20 overs. Hassan Khan picked up 29/1

Highlights from the first innings.

Chasing 174, Sharjeel and Khurram were dismissed early on for 17 & 0. Asad and Azam Khan steadied the ship by scoring runs with ease, as Azam went on to make 27 before being runout. Asad made 30 off 24, but Sarfaraz’s knock proved to be match-winning for Sindh, as he made 44 off 28 balls. Hassan Khan remained unbeaten with 28 off 14 balls, as Sindh jot down the total in the last over, to register their 3rd win in the tournament by 4 wickets.