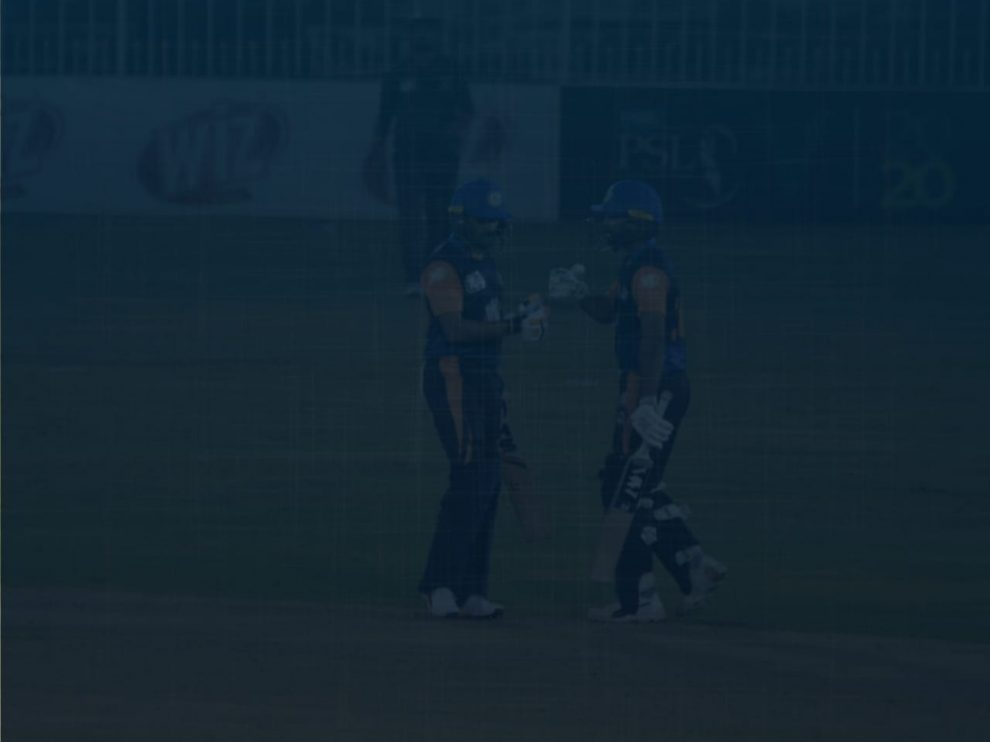 Monday’s battle at the National T20 Cup saw the out of form Southern Punjab taking on KPK in the first game of the day, as Rizwan’s KPK batted first. Fakhar looked in sublime form right from the beginning, as he scored half-century off 26 balls. Rizwan was dismissed early for 12 runs but Hafeez and Fakhar added quick runs. Fakhar made 68 before being dismissed by Ilyas. Iftikhar Ahmed jotted 4 sixes in his knock of 36(22) while Mussadiq Ahmed’s cameo; 33 off 9 balls, took KPK to 205/4 in 20 overs. Amir Yamin picked up 36/2

Chasing a massive total of 206, Shan was dismissed once again for a duck off Shaheen. Zain Abbas scored a brisk 34, but no one else supported him, as Zeeshan made 10, Sohaib made 17, while Khushdil lasted for 2 only, with Southern Punjab reeling at 97/8, Imran’s fighting 48 helped SP to reach 132, as they lost the game by 73 runs.

Central Punjab were up against Baluchistan in the 2nd game of the day, as Baluchistan batted first. Qasim Akram jolted Baluchistan’s batting by dismissing Imam and Abdul Wahid in the 3rd over. Awais Zia made a sluggish 5 off 19 balls, before being dismissed by Ahmed. Haris Sohail and Akbar build the inning’s saving partnership by adding 44 for the 5th wicket stand. Haris remained the top scorer with 41 off 36, as the tailenders couldn’t put up a decent total. Baluchistan could only manage 125/8 in 20 overs. Qasim picked up 7/2

Chasing 126, Babar and Kamran Akmal started the innings in a fantastic style, as Babar raced to his brilliant half-century off 28 balls, while Kamran Akmal made 33 off 27 before being dismissed by Amad Butt. Abdullah Shafiq scored four boundaries in his unbeaten 27 to take Central Punjab over the line in the 14th over. Babar Azam remained unbeaten on 64.
TagsBabar Azam Central Punjab cricket National T20 Cup pakistan cricket PCB sports