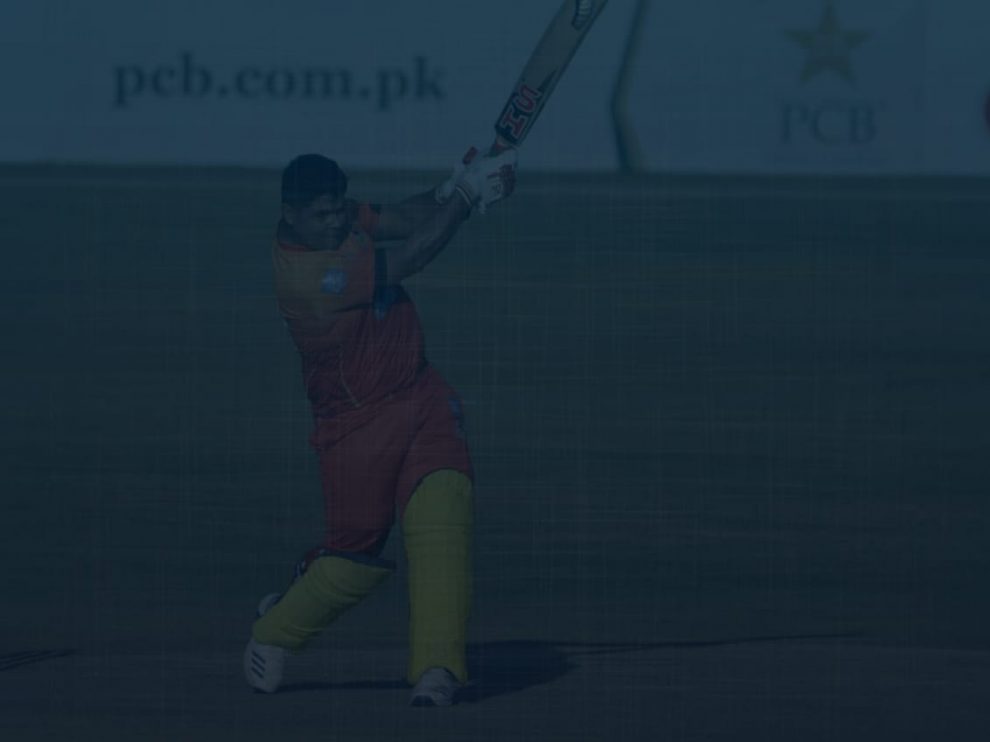 Tuesday’s double-header saw, Sindh taking on the defending champions, as Sarafarz’s Sindh batted first, with Khurram and Sharjeel were dismissed inside 7 overs, for 13 and 21. Saud made an impressive 25 off 18 balls, but Azam Khan and Sarfaraz proved to be the real show-stopper, as the pair put on 130 runs for the 4th wicket stand in 9 overs. Azam hit 8 towering sixes in his knock of 88, while Sarfaraz made an unbeaten 52 off 28 balls to take Sindh at 221/4 in 20 overs. Amir picked up 42/2

Chasing a mammoth total of 222, Zeeshan Malik and Umar Amin provided a solid opening stand of 116 in 12 overs. Zeeshan made an impressive 61 off 35 balls, but Umar Amin failed to bat upto the increasing required runrate as he perished for 51 off 42 balls. Asif was runout for 1. Shadab made 26, as Northern could only manage 196/6 in 20 overs, and lost the game by 25 runs handing Sindh the confirmed Semi-Final Spot!

The second game of the day saw Central Punjab taking on the KPK side, as Punjab fighting battle for the survival in the tournament. Babar Azam’s Central Punjab batted first, with Imran Khan dismissing Kamran Akmal for duck. Babar and Abdullah added slow runs; 80 off 10 overs for the 2nd, before Imran dismissed Babar for 39. Abdullah made another impressive 63, as Ikhlaq’s brlliant hitting took; 50 off 29 balls, took Central Punjab to 174/4 in 20 overs. Imran Khan picked up 24/2

Chasing 175, Haris and Fakhar were dismissed early on, but Rizwan and Iftikhar held the innings together. Rizwan made a slow half-century off 48 balls, Iftikhar made a quick fire 21 off 13 balls, while Mussadiq 17 off 13 balls, wasn;t enough. Rizwan scored valiant 99 off 68 balls, but it wasn’t enough KPK, as they fell 3 runs short. Waqas picked up 43/3.