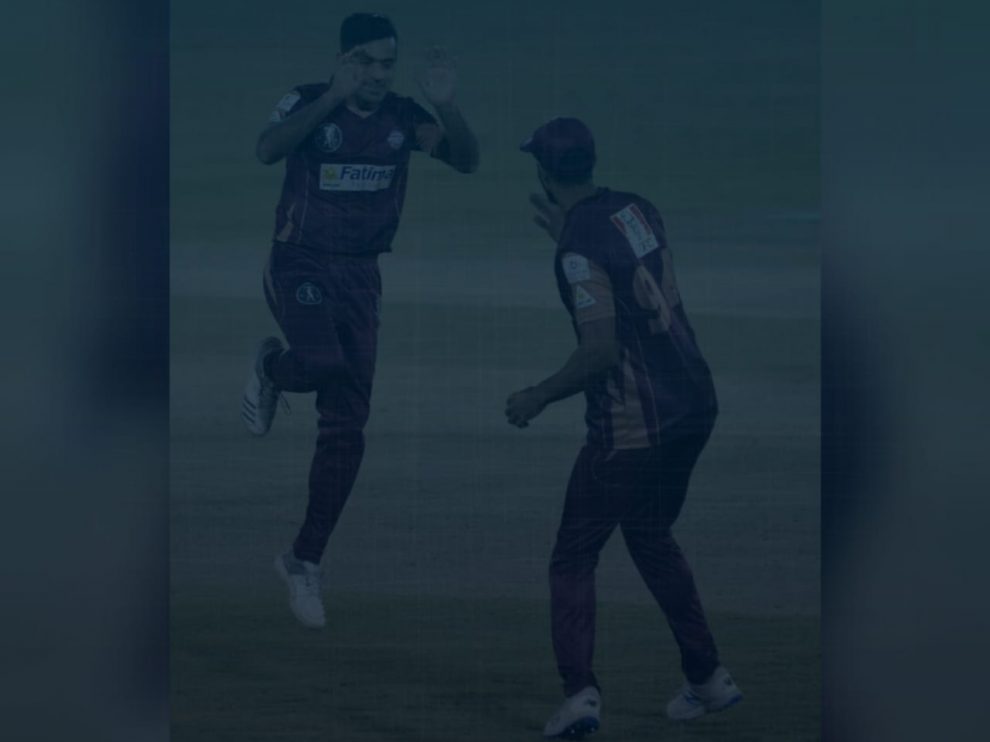 Baluchistan were to secure Semi-Final spot by beating Northern in the 27th Game of National T20 Cup, as Northern batted first after winning the toss, Haider Ali and Ali Imran begun the innings, with both providing a quick opening stand by putting 92 in 8 overs. Ali Imran was undone by Amad Butt for 41 off 22 balls, while Haider made a blistering 86 off 50 balls, before being dismissed by Akhtar Shah. Sohail Akhtar & Asif Ali were dismissed in the single-digit score, but Shadab’s blitz of 42, helped Northern to put up 199/6 in 20 overs. Amad Butt picked up 29/2

Chasing 200, Imam and Awais Zia provided a slow yet an effective opening stand by putting 69 in 7 overs, Imam was run-out for 35. Awais made 34 off 27 balls, before being dismissed by Shadab Khan. Bismillah became Shadab’s victim for a duck. Haris Sohail cracked 5 boundaries in his knock of 28. Akbar hit two sixes in his 15, but this contribution wasn’t enough as Baluchistan could only make 160/8 in 20 overs, ended by losing the game by 39 runs, Shadab picked up 13/2

Southern Punjab faced Sindh in a ‘Must Win’ game, as Shan Masood’s SP batted first, followed by a disastrous start, as they lost both openers and Hussain within three overs, at 9/3. Khushdil and Sohaib Maqsood served the recusing role once again by plundering quick runs; Khushdil made 53 off 32 balls, while Sohaib smoked 4 sixes in his knock of 67. Amir Yamin made a quickfire 24, as Southern Punjab made 191/6 in 20 overs. Sohail Khan picked up 16/2 in 4 overs.

Chasing 191, Khurram and Sharjeel couldn’t provide a big opening stand, as Sharjeel was dismissed for 1 off Abbas. Saud made a decent start to his innings by cracking three consecutive boundaries off Amir Yamin, but he was dismissed in the same over. Sarfaraz made 8 before being undone by Zahid, as Sindh was reeling at 67/4 in the 10th over. Last game’s hero; Danish Aziz couldn’t get going this time, as he was dismissed for 9 off Illyas.  Anwar Ali was trapped in front for 9. Sohail Khan was dismissed for 10 off Imran, as Sindh were bowled out for 121 in 16.4 overs, and lost the game by 70 runs.