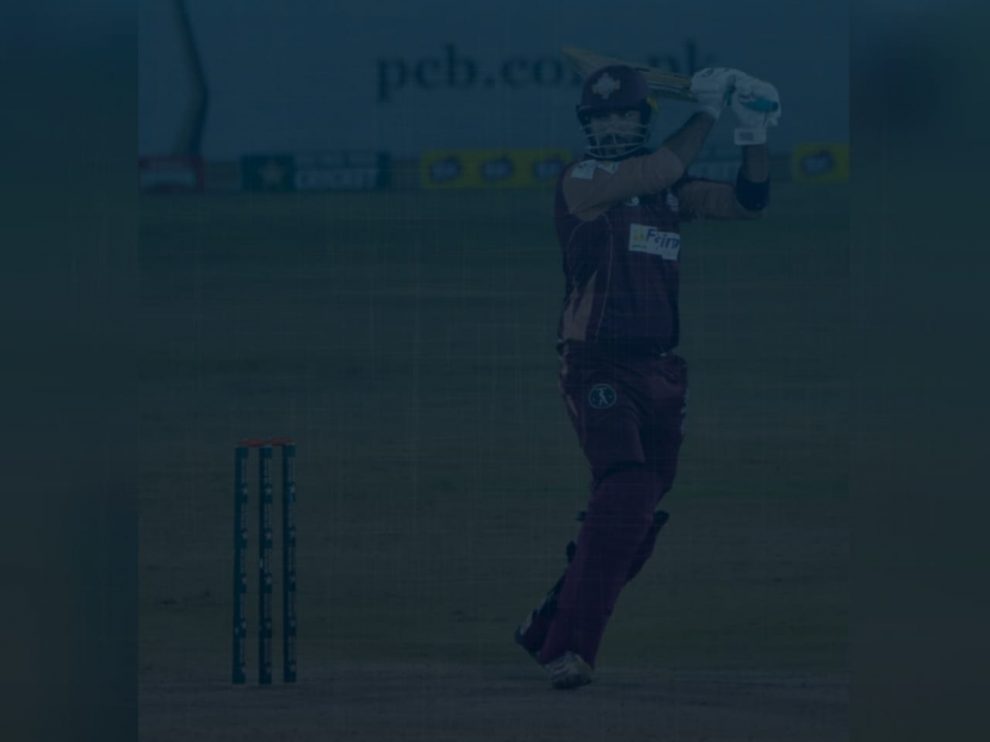 Baluchistan were up against Southern Punjab as they just had to beat SP to make to Semi-Final, while Southern Punjab had to chase down target in 12.3 overs or win the game by 72 runs.

Baluchistan batted first, as Imam led the platform with some runs early on, but no one else supported him, Imam made 48 off 37 balls, while Bismillah Khan chipped in with 41 off 35 balls, Akbar made 37 off 21, as Baluchistan managed 161/6 in 20 overs.