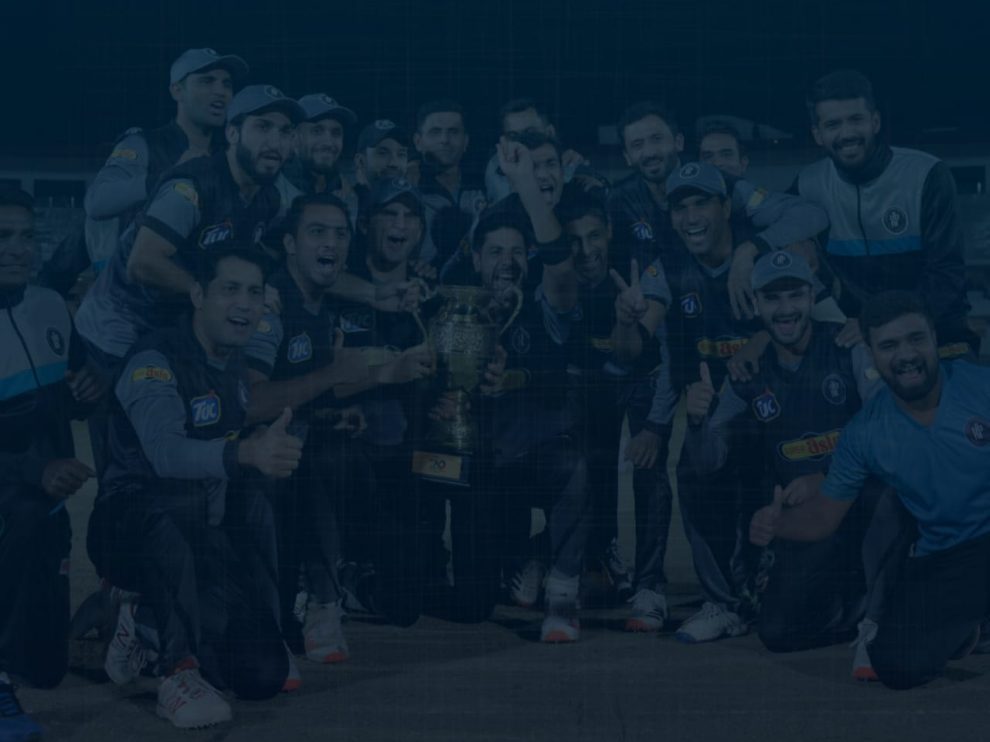 Grand Finale of National T20 Cup took place at the Rawalpindi Cricket Stadium, where underdog’s Southern Punjab met the hot favorites KPK, as Rizwan’s KPK batted first. Rizwan himself couldn’t get going from ball one and struggled with his 25 off 30 balls, but Fakhar Zaman looked in some mood, as he blasted 67 off 40 balls. Hafeez smoked 2 sixes & two boundaries in his 38 off 26, but the real anchor role was played by Shoaib Malik, as he made sensational half century off 21 balls, with 4 massive sixes, helping KPK to put up 206/4 in 20 over’s.

Chasing 207, Shaheen Shah ripped through Southern Punjab’s batting early on by removing Shan and Sohaib in quick succession, Zeeshan was removed by Wahab Riaz, as SP were struggling at 34/3 inside the powerplay. Hussain and Khushdil tried to build in Innings at adding quick runs; 74 runs in 7 over’s to bring Southern Punjab back in the game, but as Shinwari dismissed Khushdil, and Wahab got the better of Hussain, things got worse for Southern Punjab. Hussain was dismissed for 63, while Khushdil made 34. Saif could manage 5 only, as Imran’s late surge of 38 could just help Southern Punjab to reach 196/8 in 20 overs, as they lost the game by 10 runs, handing KPK their first National T20 cup Title. 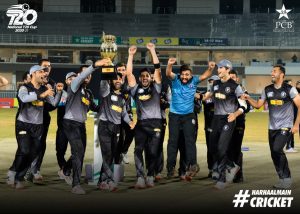 Fakhar Credits Misbah and Younis for bringing stability in his batting.
The End of an era as Umer Gul an Incredible bowler of his time Retires from Cricket
Comment