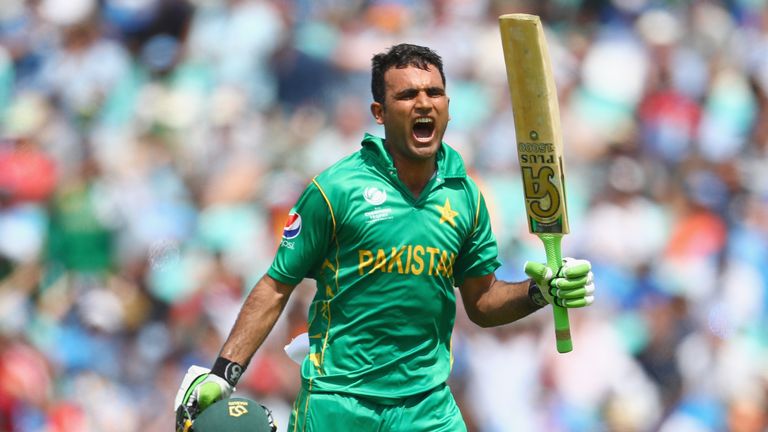 30 years old Hard Hitting Pakistani opener talked to media about his improved batting performances. Fakhar credited Misbah and Younis for giving him extra time during England Tour, and working on his techniques. Fakhar Zaman also said that he will do his best to carry his National T20 Cup form; Fakhar remained top scorer with 420 runs in 12 Innings.

On being asked about his previous records Zimbabwe; 515 runs in 5 ODI innings, Fakhar said that he’s hopeful to repeat the same performances again.

Pakistan and Zimbabwe to meet in Rawalpindi in the first ODI on Friday.

Wesley Madhevere is all excited to showcase his talent against Pakistan.
Malik and bowlers help KPK winning the National T20 Cup.
Comment