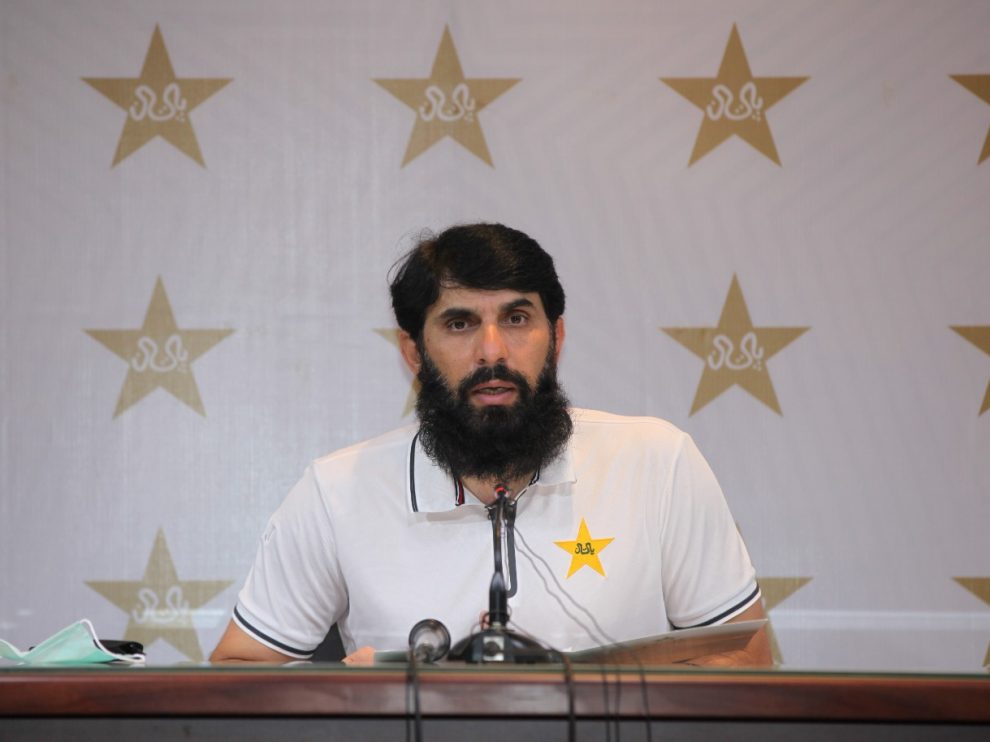 Squad includes the mixture of youngsters and experienced player’s, which will play 2 tests and 3 T20Is, along with Pakistan Shaheen’s playing 4 day games, and T20s with Newzealand.