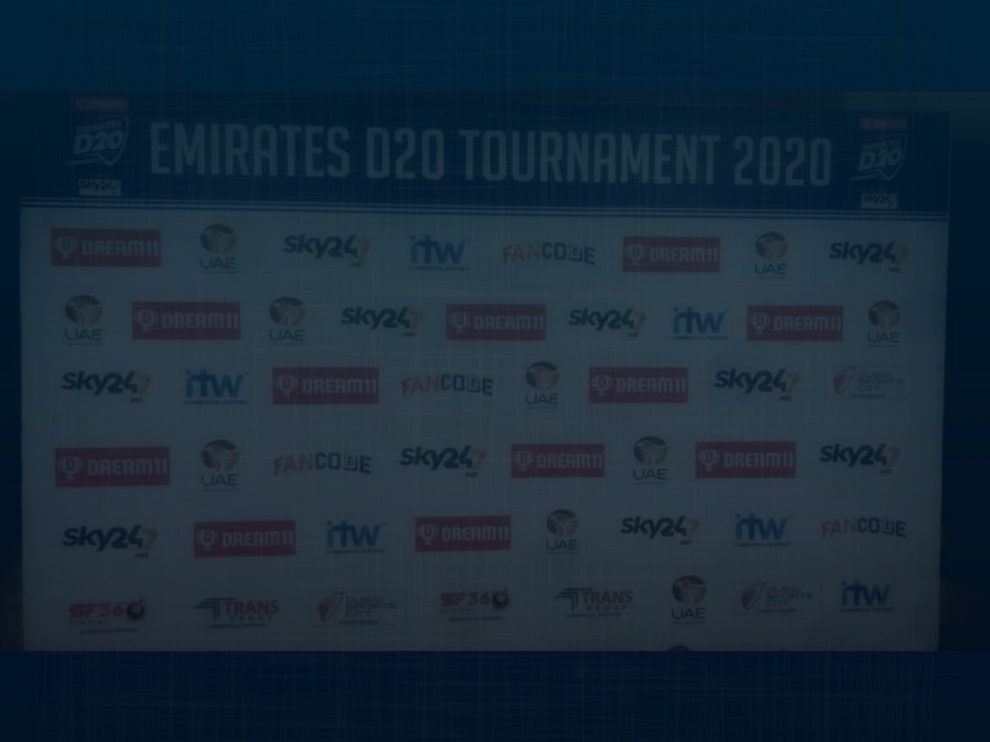 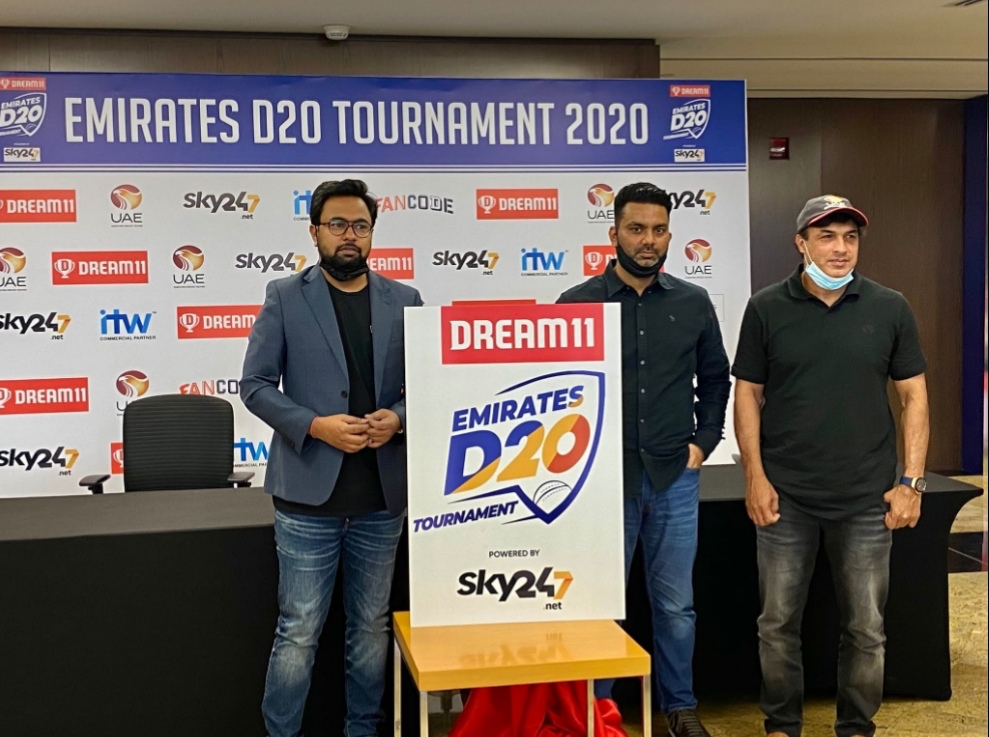 In a move to drive domestic cricket forward in the UAE under its new Director of Cricket, the Emirates Cricket Board (ECB) on Monday took another step and launched the D20 League.

The D20 tournament will be played at the Dubai International Stadium starting December 6. Six teams will vie for the honours in the 33-game tournament.

After the resounding success of the Emirates D10 tournament, Emirates Cricket Board, in partnership with ITW Consulting, announced the inaugural Emirates Domestic ‘D20’ tournament on Monday.

Dream 11 will be the tournament’s ‘Title Sponsor’ with sports portal SKY247.net the ‘Powered By Sponsor’. SF360digital will be Partnering with ITW in Production of this tournament.

ECB General Secretary Usmani added: “We want to show the world the UAE has the pool of players needed to boost any form of cricket.

“There is an existing domestic structure and what was needed was to bring them on one domestic platform: link them and that’s why we thought of having a first class structure run by ECB.”

The tournament will give a chance to rising youngsters to rub shoulders with the established players of the UAE national team. All matches will be broadcast live across various regions utilizing varied streaming and social media platforms.

“The 20-over format is a well-established and highly popular format of the game that is played around the world at international levels. We are confident that this tournament will help identify promising cricket talent who can then be further trained and integrated into the UAE national team. We look forward to 12-days of thrilling, competitive cricket,” added Kamali. (ANI).

Mubashshir Usmani, Secretary-Normal Emirates Cricket mentioned: “Emirates Cricket’s home match portfolio continues to develop into a sustainable pathway for the expansion and growth of our sport. Our thanks are prolonged to our Councils and associates for his or her continued help.”