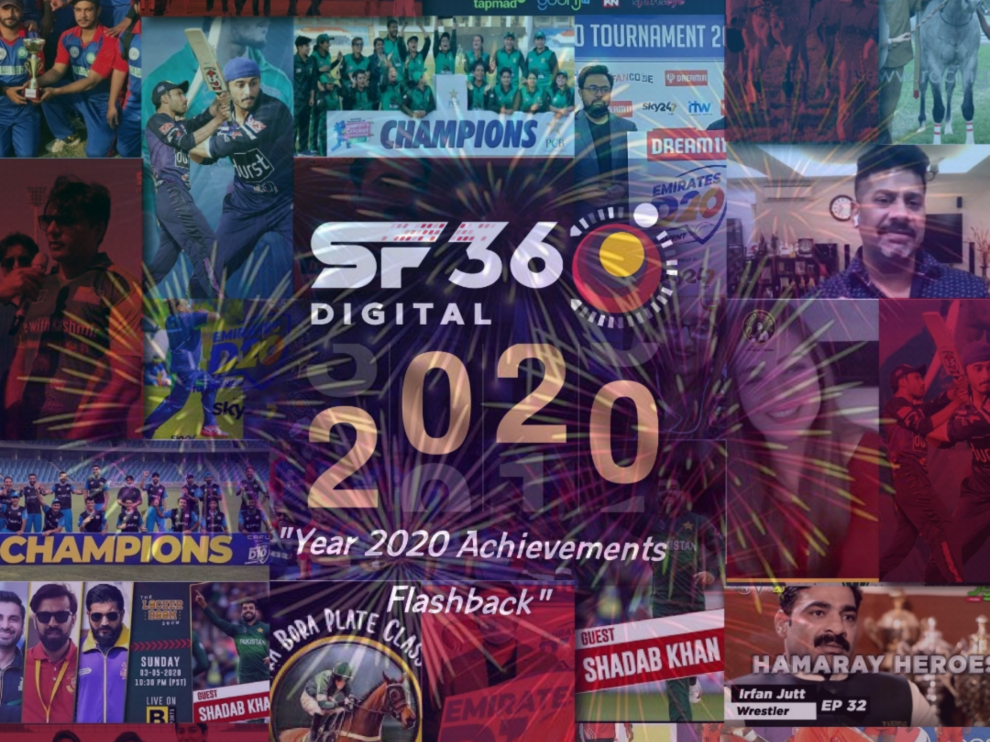 There is no simple way to sum up this year, terrifying, wearisome, resilient &  hopeful. The Year 2020 was not easy at all. Stared from Pandemic Covid-19, over a million lives were lost all over the world. The whole world was put in lockdown. Still with the worst condition Sportsfever360 has tried their level best to entertain people with exciting shows and projects.

Amid the difficulties of 2020, there have been some bright spots that Sportsfever360 has presented for its audience. The details of the project and shows of SF360 are reviewed in a glance below: 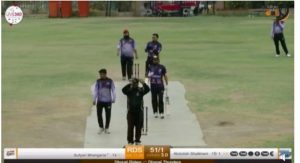 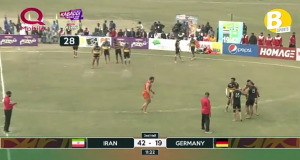 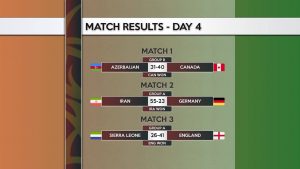 MCC visited Pakistan for the first time in 48 years. SF360 became part of the historic tour by live-streaming the matches from Lahore. 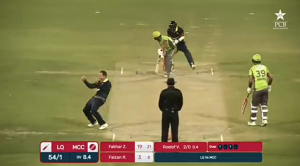 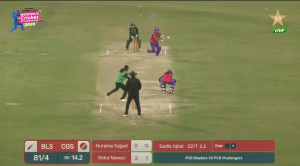 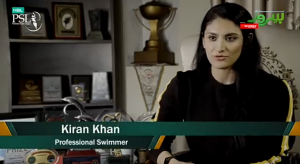 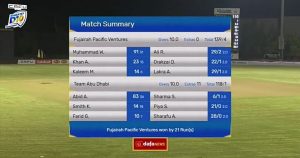 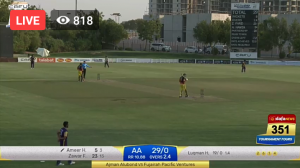 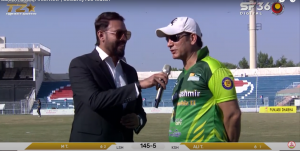 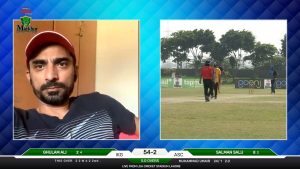 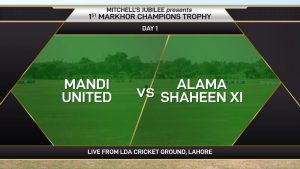 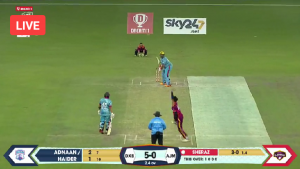 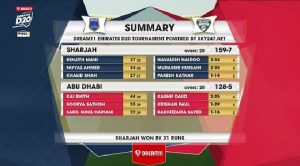 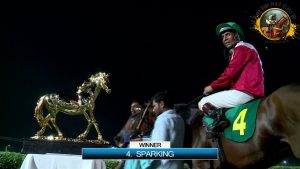 Sf360 has not only streamed the live event but also entertained their audience with exciting shows including “What’s Going On” hosted by Armala Hassan that featured celebrities from showbiz industry, sports personalities, politicians and journalists. 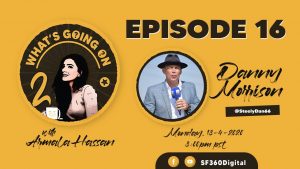 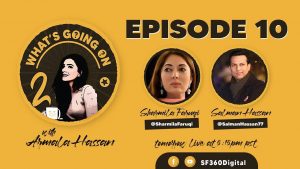 “Show ACE Talk” entertained the audience by inviting many cricketers who shared their career’s inside stories. Players with the likes of batting maestro Younus Khan, speedsters Umar Gul, Junaid Khan featured in the show. Mohammad Azharuddin also joined the show from the other side of the border. 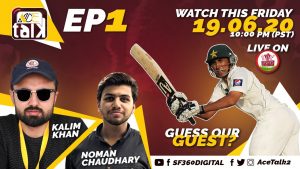 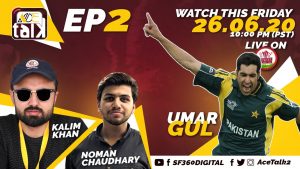 Another exciting show “The Locker Room Show” hosted by the trio of Haider Azhar, Rehan ul Haq, & Nabeel Hashmi got the attention of the audience throughout the year 2020 by sharing old classic games, interesting snippets from the sports world and amazing anecdotes about favourite players. Saeed Ajmal’s episode was a massive hit. 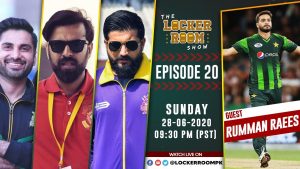 To sum up the 2020 year review, Sportsfever 360 has provided a huge platform for sports enthusiasts. The same energy and dedication you will see in 2021 as well from us.