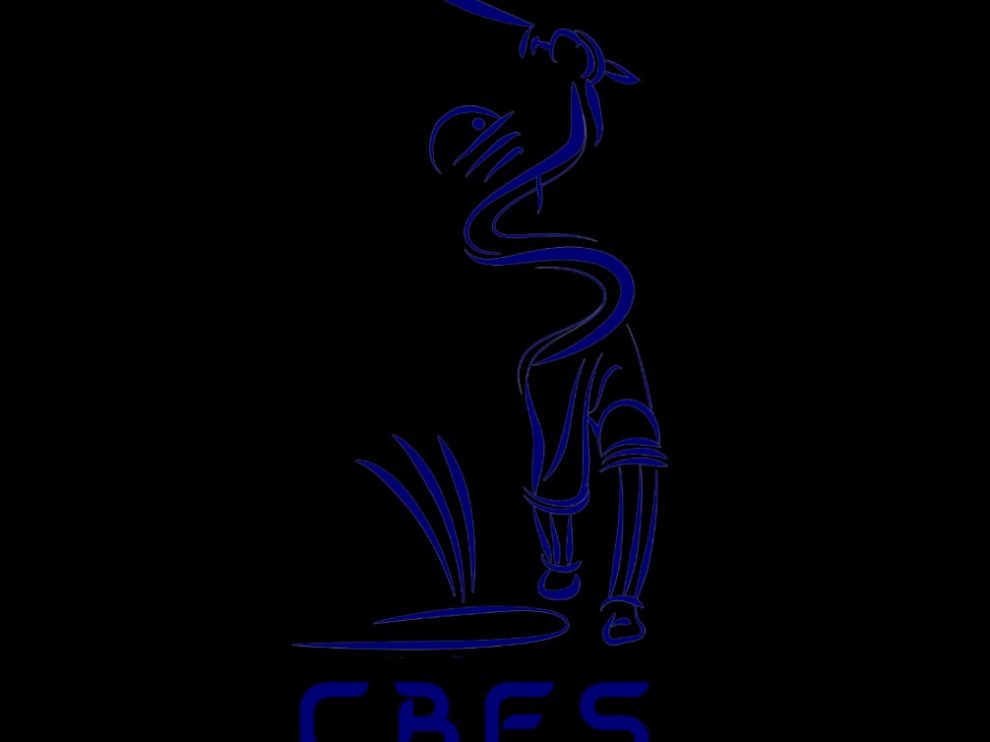 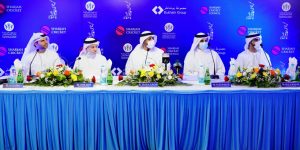 The legendary Cricketers Benefit Fund Series (CBFS) that catapulted the Sharjah Stadium onto the global stage and stands as a uniquely successful enterprise is being reactivated with the aim of giving a major and tangible boost to the harnessing of nascent cricket talent in the region.

The second innings of the phenomenally successful experiment will encourage local cricket academies to give their players a chance to compete against each other and gain vital experience, providing a perfect channel for cricket in the UAE to flourish from the grassroots.

With 2-day test matches being played by the elite division and the Under-19’s, not to mention regular playing opportunities for Under-13, Under-15, Under-17, the aim is to give local players, international-level expertise, and experience, a vital step towards the UAE gaining test status.

Endorsed by the Sharjah Cricket Council and under the auspices of the father of cricket in the UAE, Abdulrahman Bukhatir, CBFS is designed to harness young talent and provide a world-class, professional environment where they can hone their skills.

“It is so heartening to see that the Bukhatir family continues to create a rich and diverse legacy. Thanks to their dedication and commitment, Sharjah is firmly on the global sporting map and Sharjah Sports Council is proud to be supporting this next phase of CBFS,” said H.E. Eisa Hilal Al Hazami, Chairman, Sharjah Sports Council, Govt of Sharjah, who was the chief guest at a press meet held to announce details of CBFS.

Explaining the concept, the CEO of Sharjah Stadium Khalaf Bukhatir said, “As we all know Sharjah Cricket Stadium has been actively involved in conducting domestic and international cricket since 1981. It holds the record for the most number of ODIs hosted in a venue with 241 ODIs a fact sanctified by the Guinness Book. Now, we venture into a new dimension. This unique initiative by Sharjah Cricket Council intends to bring all the reputed cricket academies in UAE together to play cricket in state-of-the-art cricket facilities at the iconic Sharjah cricket stadium.”

He added that his father’s dream was to create a facility for the young and invest in them. In this competitive league,  there will be AED 150,000 in prize money for the best performances. He added that was just the first step in instituting a global entity where youngsters from around the world can come to train here in Sharjah.

“This new platform will provide the ideal opportunity for some razor-sharp games and serve as the perfect spawning ground for all aspiring & emerging cricketers of UAE to showcase their talent through this league,” he added.

Elaborating on the format for the matches, the Vice Chairman of Sharjah Cricket Stadium Waleed Bukhatir said the participation would be on an invitational basis.

“There will be 5 different age categories Under-13, Under-15, Under-17, Under-19 and Elite teams across which the invitations will be sent. Only 8 cricket academy teams in each age category will be invited to participate. In the Elite category, there will also be 8 additional top UAE teams participating.  What we are ensuring is a high standard of talent and a commitment of seriousness in those who take part. Preference will be given to cricket entities who are regular throughout the year and affiliated with any cricket council of the UAE.”

The games will be played in whites with the use of pink and red balls depending on the day/night timings of each game.

All those taking part in this league will be closely monitored by Sharjah Cricket Council Selection Committee headed by Mr. Khalaf Bukhatir and the final list of selected players will be given a chance to enter the exclusive Sharjah Council Development Squad.