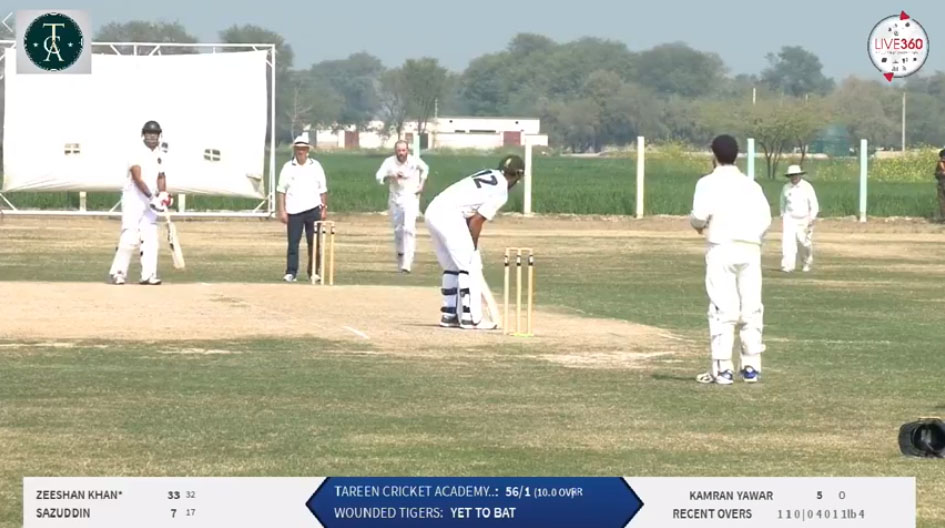 Tareen academy hosted two friendly matches in February 2019. The matches were played between Tareen Academy and Wounded Tigers. Both the matches were live-streamed from a remote area Lodhran. 6 cameras were used in the digital stream, graphics score card overlay. It was our first ever stream from satellite t. Commentators were also provided by us.

Babar Azam is pure class! 🔥
He never ceases to impress with the bat! 💯